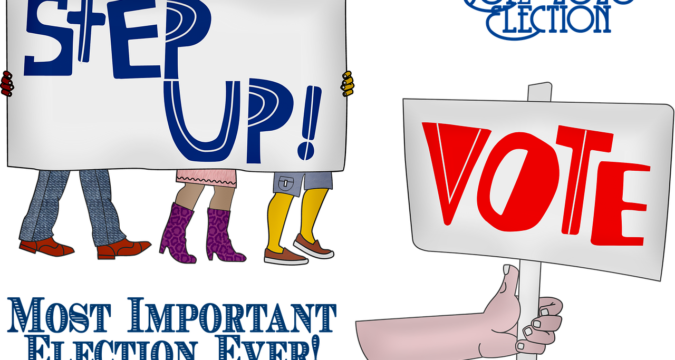 The long term fortunes of the battered U.S. dollar are unlikely to improve, no matter who emerges as the winner in the U.S. presidential elections scheduled for Tuesday, according to analysts and investors. Even though it recently bounced against a basket of currencies, there is still a 9% decline in the dollar index from the highs it had reached in March, which makes it on track for the worst year it has had since 2017. It is also weighed down by expectations that the rates will remain at historic years for a number of years to come. A lot of market participants are of the opinion that a victory for Joe Biden, who is currently leading the national polls, and a possible Democratic sweep could bring down the U.S. currency even further.

This is due to the fact that the former vice president is expected to introduce policies that are regarded as dollar-negative by the investors. Plus, he is also expected to introduce an impressive fiscal stimulus for dealing with the coronavirus pandemic. However, if Donald Trump is re-elected, the four more years of his presidency would also mean a less-clear path for the U.S. currency. Even though the dollar’s status as a safe haven asset is likely to experience a boost with Trump’s continuation of a belligerent approach towards trading with China, analysts believe that these gains may actually be outweighed by continuous negative U.S. real yields.

Last month, a poll showed that analysts are expecting the euro to increase to $1.21 in a year, which would mark a 4% surge from existing levels. For years, the dollar has been supported by the high-interest rates in the United States as opposed to other developed countries, which made it more attractive to investors who sought yields. However, 2020 saw the yield advantage decline, when interest rates were slashed by the Federal Reserve for combating the economic fallout of the COVID-19 pandemic and it pledged to keep them low for years.

Moreover, the pandemic also caused the U.S. 10-year treasuries’ yield, both real and inflation-adjusted, to plunge below zero. This reduced the dollar’s attractiveness and prompted rallies in everything ranging from gold to stocks. In September, a poll showed that analysts had been expecting the yield to increase in 12 months to 0.93%, which is almost half of the expected average rate of inflation. This suggests that the coming year would offer negative real returns. Analysts said that since the U.S. real yields are expected to be negative, the dollar would continue its downward trend.

Last week in the futures market, the net bets against the U.S. dollar had been about $26.46 billion, after they had reached an almost 9 year high in August at $34.07 billion. Even though the short position indicates the negative sentiment surrounding the dollar, it could also lead to gains if investors are forced to unwind all of these bets at once. One such event that could make this happen is a contested election.