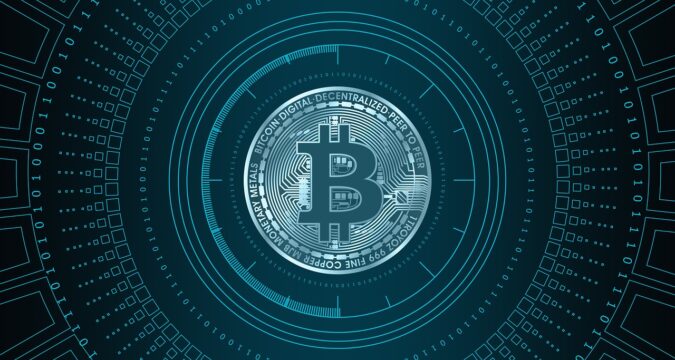 An online contest called “Bitcoin Quest” is set to be held on 21st January allowing contestants chances to win multiple prizes by deciphering hidden seed phrases for Bitcoin. The codes have been hidden in photographic artwork and those who will be able to find the codes can drain the crypto holdings. The contests also include prizes such as Winning Certificates, a total of 13 cash prizes of US$ 150 each, and a total of 3 hardware wallets of Satochip.

A worldwide contest called “Bitcoin Quest” had been launched by some of the popularly known crypto organizations of the world. These organizations included companies such as Ed Khan Crypto Gallery, Hotmine, Satochip, School Bitcoin, and Its Business Baby.

It was reported by these organizations that the contest would be taking place on 21st January 2021. It was further pointed out that anyone from any part of the world can participate in the contest. Irrespective of caste, creed, gender, etc., the contestants can try their luck of draining out fractions of Bitcoin.

It was further informed that for the time only two groups from Telegram had been allowed to partake in the contest. It was revealed that the contest had been designed to show off analytical skills by critical analysts. Only those analysts could decode the hidden codes who can combine words in the picture to make it a true seed code. It was informed that each picture is comprised of 14 words which represent an accessible address where winning Bitcoins had been kept.

Organizers of the contest further informed that there are 13 prizes of Bitcoin which are all worth US$ 150 each. Furthermore, three prizes are of hardware wallets of Satochip. In addition, the winners will be handed over “Bitcoin Quest Analyst Certificates”. These certificates will guarantee the skills of the analysts so that no one can question the abilities of the analysts, said organizers.

In the meanwhile, the names of the winners will be listed out at Ethereum Network for public to know who the winners were.

The organizers stated that the contest was initiated with the aim of improving the skills and abilities of the analysts. Furthermore, the participants would be able to gain knowledge on how they could decode hidden seeds, said organizers.