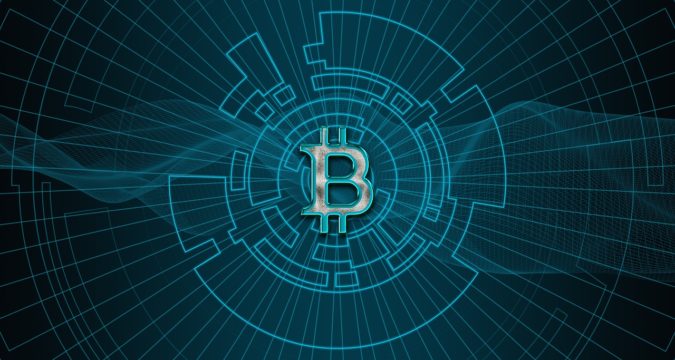 One of the biggest crypto exchanges out there, Coinbase has initiated an aggressive hiring spree in Japan. This has come a number of years after the exchange announced its plans of launching its services within the Asian country. Brian Armstrong, the chief executive of the company tweeted that there are a lot of open positions within its Japanese arm. Coinbase requested others to put forward potential candidates for the open positions. As expected, the tweet received a barrage of response from people, all claiming to be capable of taking up the job. The tweet by the CEO was linked to the company’s website and it highlighted a number of roles that were up for grabs at the Japanese arm of the exchange.

According to the information provided, the exchange’s office can be found in the Japanese city of Tokyo and the company is currently seeking candidates for jobs in data, accounting, finance, and legal, along with communications and marketing. In addition, there are also open positions for customer experience as well as international expansion. Coinbase became a member of the Japan Virtual Currency Exchange Association (JVCEA), which is the self-regulatory organization for crypto firms in the country, back in March of this year.

The exchange became a second-class member of the organization, with the organization already having received the approval of the country’s financial regulator i.e. the Financial Services Agency (FSA). With its headquarters in San Francisco, U.S., Coinbase has been eye the Japanese market for quite a while now. In fact, they had been planning to infiltrate it as early as 2016, when they had received investments worth $10.5 million from a group that also comprised of Bank of Tokyo and Mitsubishi UFJ Capital. The exchange already has an entity within the nation, and a chief executive for the arm was named back in the mid of 2018.

For quite some time, Coinbase has been considering applying for the mandatory operating license they need for offering their services in Japan. In fact, the exchange had expressed confidence that the FSA would grant it the license in 2019. However, this has not happened as yet and the watchdog’s website hasn’t also given any indication of this happening any time soon. As of now, Coinbase was asked to provide some insight into this matter, but the company has chosen to remain quiet about it. It is unclear whether they just didn’t want to get into the matter or because they hadn’t received the license, as hoped.

Over time, Japan has become a hub for the crypto space, even though there has been a history of some massive hacks in the country. Nonetheless, the country is moving towards innovation and away from its past in order to do so and this effort is certainly not lost on the exchanges, as they have seen the progress it has made in this regard. There is a good chance that Japan will become a new hotspot where crypto trading is concerned, as the country is working towards developing a stable trading environment.