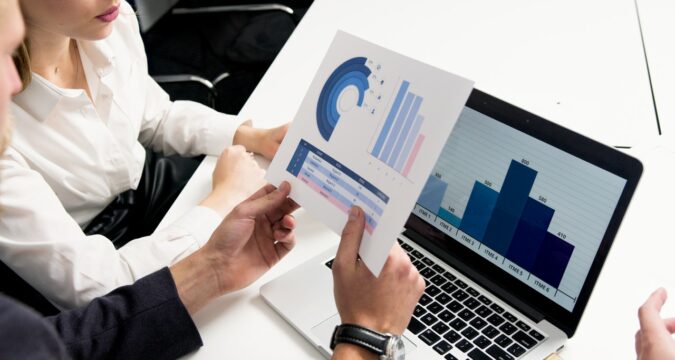 On Tuesday, the dollar languished to almost 18-month lows, as investors saw an increase in their risk appetite after an enhanced COVID-19 aid package was pushed forward by the US lawmakers. On Monday, the House of Representatives voted to more than triple the stimulus payments to individual Americans from $600 to $2,000, and the plan was sent for a vote to the Senate. The pound and the euro also strengthened, as London markets opened once again after the Christmas break. This was the first day of trading after the trade agreement made between Britain and the European Union late last week.

Traders were undoubtedly relieved that a ‘no-deal’ outcome had been avoided altogether and were digesting the new agreement. The euro bulls drove the single currency up to a value of $1.2235 and it also received a boost because of the trade pact between the EU and China. The pound also saw some gains and was once more up above the $1.35 mark. In contrast, the dollar index declined by 0.3%, bringing the greenback close to the lows it had reached back in April 2018. Market analysts said that the dollar was heavily weighed down and this trend would also continue in the next year.

On Monday, the Commodity Futures Trading Commission (CFTC) released some data, which showed that traders had boosted their bets against the US dollar in the week that ended on December 21st. According to the calculations, it had reached a value of $26.6 billion, which was the highest level in three months. The figures had also shown a growth in the sterling long positions before the signing of the trade deal, but the next set of data will disclose whether the speculators had decided to ‘sell the fact’. There was a 0.2% gain in Sterling, as it rose to $1.3484, after a decline in the last two days.

This month, the British currency had gone as high as $1.3625, a level that had not been seen since May 2018. However, investors have managed to take some profits after the Brexit trade deal was agreed upon. According to market analysts, they are expecting the pound to go as high as $1.44 by the end of 2021. However, there were some who said that since the EU and Britain hadn’t agreed upon anything related to the financial markets, it was not good for the United Kingdom.

Meanwhile, other currencies also experienced a boost. The Australian dollar had climbed by 0.2%, while its New Zealand counterpart had also seen gains of 0.3%. There was also a 0.2% rise in the Chinese yuan in the offshore market. The other emerging market currencies, including the Mexican peso, the Korean won and the South African rand also saw some gains. As far as the bond markets are concerned, there was a fall in the benchmark 10-year German government bond yields by a basis point, as they managed to outperform the 10-year Treasury yields. There was also a slight fall in yields on South European 10-year bonds.