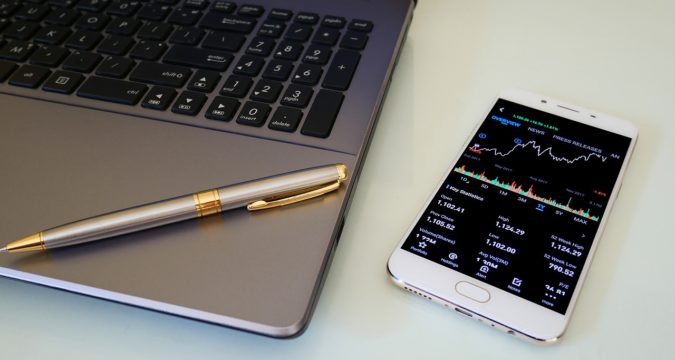 On Monday, global stocks achieved five-weeks highs led by the post-holiday surge in China, as investors are expecting a steady recovery of the no. 2 economy of the world. Likewise, hopes for fiscal stimulus also offset worries about increasing coronavirus cases in the United States and Europe. Due to rising cases of COVID-19, European countries had been considering adding fresh travel restrictions, which is in direct contrast to Asian-Pacific countries like Australia, Singapore, and Japan. These countries are planning a gradual easing in some of the travel restrictions they have imposed due to the coronavirus.

Regardless, European and U.S. markets were trading higher, as investors are betting on for additional coronavirus stimulus in the United States. On Sunday, the Trump administration had called on Congress to pass the relief bill’s stripped-down version. U.S. stock futures and European stocks rose 0.5%. Meanwhile, the sterling and FTSE were wobbly, as there is a Brexit summit scheduled for later in the week. Analysts said that the U.S. fiscal policy negotiations are beginning to look like the divorce negotiations between the European Union and the United Kingdom, as they are both interminable and tedious.

The MSCI’s gauge of stocks all over the world reached early September highs and they were mostly driven by a gain of 3% in Chinese blue chips. China’s market had been shut down for eight days for a mid-Autumn festival and investors have been encouraged by the ebbing coronavirus cases and a strong rebound in terrorism. Experts said that China was still recovering after the Golden Week and the announcement by President Xi about an upcoming reform speech also had an impact. A key speech will be delivered by Chinese President Xi on Wednesday in Shenzhen for marking the anniversary of the establishment of the first economic zone in the country 40 years ago in the southern city.

This year, there has been a 17% gain in Chinese blue chips, as opposed to an 8% gain in the S&P 500. Last month, the purchase of Chinese government bonds by foreigners reached its fastest pace in the last two years. In addition, increasing chances of a victory of Joe Biden, the Democratic presidential candidate, in the U.S. presidential elections has also given Chinese assets a good, strong boost. This is because a Biden administration would be less likely to incline towards trade disputes and tariffs. Furthermore, markets in the U.S. are also gearing up for the third-quarter earnings and it is expected that the S&P 500 companies will report a drop in profits of 21%.

Notable Wall Street banks Citi C.N and JPMorgan are poised to post their results on Tuesday. In currency markets, the yuan declined by 0.8% as it was moving towards its biggest decline in a single day since March and it also had an impact on China sensitive Australian dollar. The People’s Bank of China has revised their reserve policy for banks, which acts as a guard against depreciation, as a measure of controlling the appreciation of yuan in the last couple of weeks.