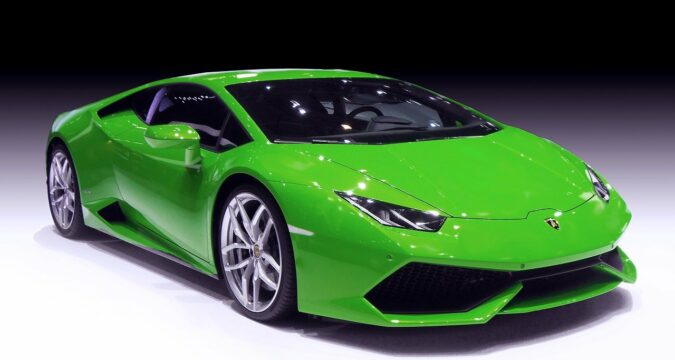 The president of the dealership has claimed that he has been in the high-end car dealership business for the past 40 years. In his entire career, he has not observed the amount of demand and sales for the high-end vehicles he has observed in recent years.

He added that their dealership is best known for selling high-end cars such as Bugattis, Lamborghinis, Bentleys, and many more, and the sales of these vehicles are now experiencing all-time highs.

On the other hand, sales of low-end, commercial, and mediocre-level cars have experienced a downfall in the past couple of years. There were many companies that had to shut down their mass car manufacturing plants due to the pandemic.

Then towards the end of 2020, the shortage of semiconductors hit the entire world and it is still ongoing. As a result, many car manufacturing companies have adopted different strategies to make the most out of sales during the shortage.

There are companies that have already started shutting down more plans and cut down on shifts in order to save money and manage the productions of their highest-selling as well as profiting vehicles.

Amid all the chaos, high-end companies such as Porsche, Bugatti, Ferrari, Lamborghini, and many more have reported record-high sales since 2020 until now.

The majority of the high-end car manufacturing companies have reported that the trend is still ongoing and the trend does not seem to be going down any time soon.

In the United States alone, the sales of passenger cars experienced a drop for the year 2020. As compared to the year 2019, passenger car sales dropped by 10%. However, the US car manufacturing companies were able to pick up the sales for the commercial cars in Q4 2020.

Even the sales made in Q4 2020 only managed to match the sales that were achieved by the companies in the same quarter of 2019.

When it comes to vehicles that cost $80,000 or more, the story is entirely different. The stats show the companies with vehicle price tags equivalent to or higher than $80,000 saw sales of their vehicles doubled.

When it comes to Bentley, the company reported that its total sales for high-end vehicles in 2020 were 11,206. This is 100 vehicles more than what Bentley managed to sell in the year 2019.