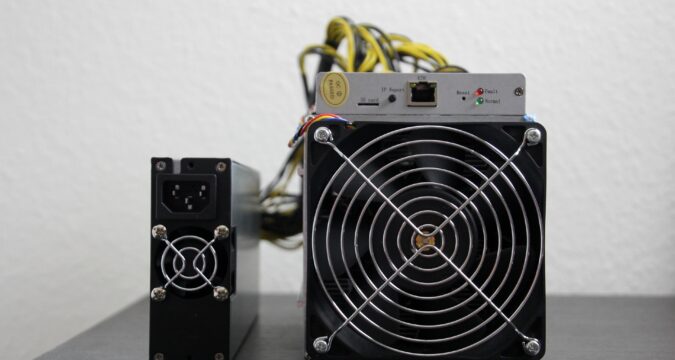 To regulate or not to regulate has been the biggest mystery in this modem Shakespeare-like financial era where cryptocurrency and blockchain systems have finally made to a point where it is perceived as a threat to the local fiat by the governments. China is no different from any other state, having reservations on allowing cryptocurrency such as Bitcoin and others in its state. It poses a danger to their fiat currency and thus needs to be rooted up from the region for good.

But why has China not taken a subtle route as many other nations of allowing Bitcoin’s operation in the region but with strict regulatory oversight? Still to regulate or not to regulate the situation, but here it seems that China has taken a vote on the matter and has decided to shut the mere idea of cryptocurrency from the region.

The Sichuan Bitcoin mining farms are the next on a long list of mining facilities that will be forced to shut down. These farms are scheduled to close on 20 June, seemingly an end to a long whirring and buzzing facility that used to add a significant amount of processing to increase the overall hash rate of Bitcoin. All mining facilities in Sichuan will be closed off at the same time, putting an end to the billion-dollar mining market in China.

More and more miners who used to perform mining at an elevated or industrial scale seem to be packing off their units and shipping them to some other mining-friendly zone, possibly the USA or Europe even. Would this affect the overall mining performance of Bitcoin, and this pushing the cryptocurrency towards an even intense crash? Well, that is highly unlikely as miners knew far too earlier about China’s stance on crypto mining and were already prepared for the event, packing their mining equipment in advance.

Those who were ironically clinging to any thread of hope that China would finally take a lighter stance over the matter, but that is highly unlikely to happen, and that is why those few optimistic people would also be packing their mining equipment to settle into a more open-minded region for mining.