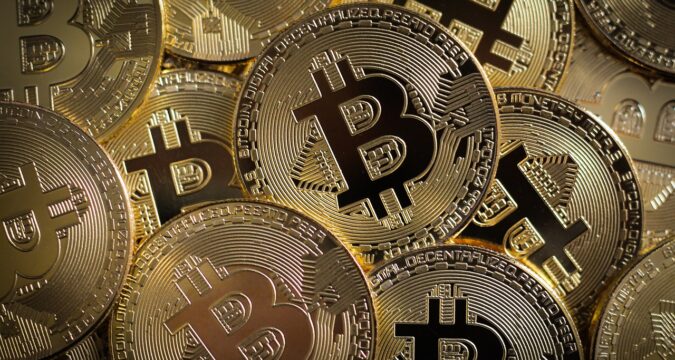 When El Salvador went public sharing the news of how it had accepted Bitcoin as a legal tender, the world sent mixed reactions back. The Latin American countries rejoiced at the news, but Europe and US personnel didn’t take it as a delighted piece of news. Part of it has to do with the general acceptability of Bitcoin in the world and the rest of the nations, and part of it has to do with the fear of the fiat money losing its worth in the face of mass Bitcoin adoption.

This might not be chanted with as much bravado as other financial settlements are, but it is indeed the very motivation behind the elite nations dismissing the idea of Bitcoin altogether.

Some regions still to this date exhibit the idea of cryptocurrency as extremely dangerous and out of proportion; some even tend to it as a speculative investment vehicle not to be boarded. The most recent example would be the refusal of the World Bank to helping El Salvador with their latest financial integration featuring Bitcoin on the grounds of Bitcoin being disabling for the environment and for its transparency shortcomings.

Anthony Pompliano, who runs a very good podcast about cryptocurrency, says that governments are about three to six years behind the crypto industry. They don’t even have any professional clue whether Bitcoin will soar high in terms of price performance over the years or it will emerge as a better form of digital money and competing hard against fiat money. This is the very problem that Bitcoin finds itself in with governments not having enough knowledge, a nurturing ecosystem in terms of introducing more healthy and remarkable policies for Bitcoin and other cryptocurrencies.

It is not like the world didn’t have any environmental concerns before cryptocurrency came into effect; there were some pretty severe challenges present at the time concerning the environment. And as for the speculative modes of investment, you can count about hundreds of these schemes present before Bitcoin ever made it to the internet. The real problem is not the environmental issues and speculative nature of the crypto market; it is the stubbornness of the governments to change their stance over the use of digital money and letting go of their fiat roots.