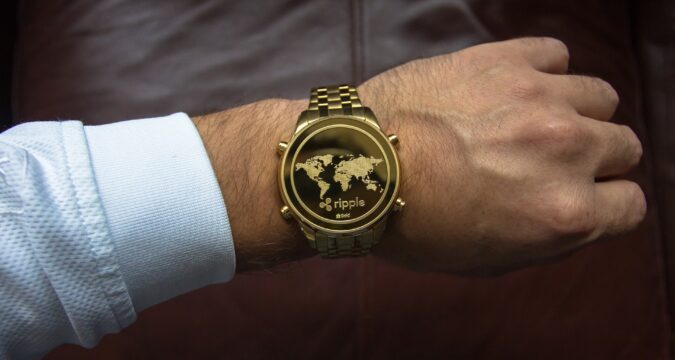 James Gorman, chief at Morgan Stanley (MS) recently made the same statement at the beginning of the same week at an investing conference. He stated that over time, the COVID-19 vaccination has vaccinated a large number of people in the United States.

Gorman stated that in the light of the above, the workers in New York branches of the bank need to start coming back to work. They must do it by the beginning of the fall as things are almost back to normal.

Gorman backed his statement with an example stating that if the people are now going to restaurants as normal in New York City. If people can visit the restaurants then they can definitely come back to their offices and now the company wants them there.

He jokingly added that he himself has been working from the New York office and he has been doing it while wearing a suit. If he can do this, so can other employees at Morgan Stanley so they need to show up a work.

He stated that they are not imposing this out of thin air but they are observing the return of their workers at other locations. He added that at their 1585 Broadway (Times Square) location, employees have slowly started coming back to the office. It is the headquarters of the investment bank and has the most amount of employees working there.

Gorman clarified that it is not just a matter of one or two days but the employees have been coming to the 1585 Broadway headquarters for the past two weeks.

Gorman has made it clear that once summer is over, the Morgan Stanley workers in New York need to come to get off Zoom and make their way to offices.