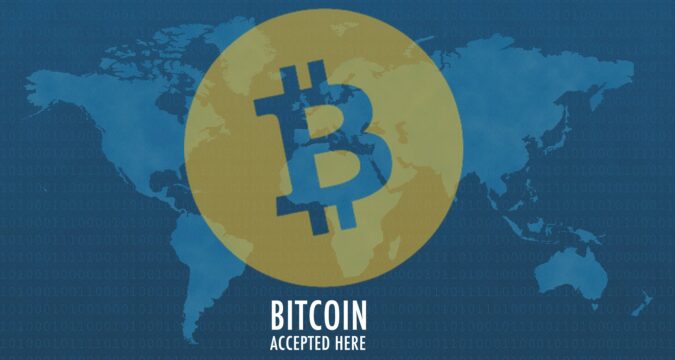 According to statistics, the total amount of crypto ATMs has risen to 10 thousand globally. This number shows significant growth because it is a remarkable rise in only one year.

In the USA, the percentage of crypto ATM growth is 177% this year. In March 2020, there were only 4,945 functional and operational crypto ATMs in the USA. In March 2021, this number has reached a total of 13,699 ATMs in total. The second top contender in the crypto ATM arena is Canada, with about 1268 units becoming open for public use.

Coinatmradar.com is a website that helps users track down their nearest Crypto ATMs. Coin ATM Radar’s data report indicates that from the year 2020 to 2021, crypto ATMs have registered an increase of 80% overall growth. This number is mostly influenced by the grand bullish trend and popularity of Bitcoin in the same time-frame.

The United States is the home to the biggest endorsers of cryptocurrencies like Tesla and Square. At the same time, the most numbers of crypto ATMs in the world are also installed within the US territory. One estimate shows that there are 16, 835 registered public crypto ATMs in the whole world, out of which 13,699 are found in the US. In percentage, it makes up for about 81% of the total world crypto ATM quota.

Crypto ATMs Fall and Rise on a Global Scale

Even though Canada has many crypto ATMs, it makes up only 7.5% on the global scale. As a new bullish trend of cryptocurrencies is expected in 2021, more and more countries are seeing a rise in new ATM units. The third and fourth positions are taken up by Austria and United Kingdom in the crypto ATM race. Austria is a country that is looking at an unnatural decrease in crypto ATMs from 266 in 2019 to a mere 153 in 2021.

The same decline trend is visible in the United Kingdom, where big crypto derivative services like Bybit are banned this year. England is currently hosting only 199 crypto ATMs in total. Europe is not out of the race, although it is keeping a moderate pace. In the entire EU block, the total number is 1273 at present that has grown from 1233 last year.

The statistics provided by Coin ATM radar show that, on average, 34.6 new ATMs are being installed somewhere in the world every day. It should be noted that only 22.4% of the total crypto ATMs offer the facility of buying and selling. The remaining 77.6% are only buy-only units. Other notable names in the crypto ATM count are Colombia at 46, Hong Kong at 85, and Russian Federation at 53 machines.