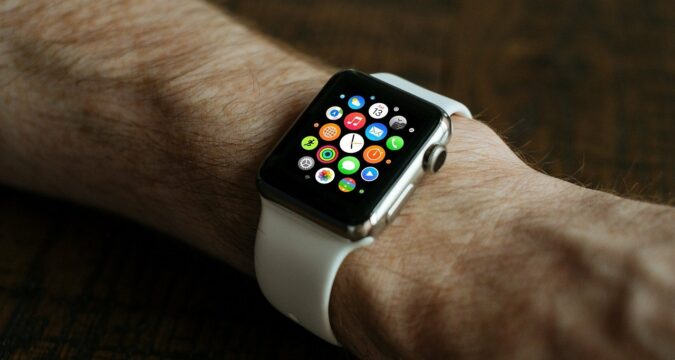 It has been revealed that the event will commence on June 7, 2021, and will last until June 11, 2021. Throughout the developers’ conference, developers from all around the world will be free to attend the event.

In some of the events, Apple has introduced new hardware for its devices that are better capable of adopting the new software.

The event is known to bring together the developers that introduce new applications and different tools for Apple’s products.

These events are mainly held for the public and the product enthusiasts who get to take a first glance at the new software, applications, and features that are to be introduced by Apple.

It was back in 2020 when Apple had made a huge announcement for its hardware enthusiasts. Apple had announced that it was going to start making its own processor chips instead of acquiring them from other manufacturers.

At present, Apple is reportedly acquiring its processor chips from Intel and once it starts manufacturing processor chips in-house, it will become independent in making its own chips.

It is also expected that once that happens, the prices of the Apple devices will experience a drop in their price-tags.

It was back in November 2020 when Apple had announced the production of its first-ever computers that were going to run on its M1 processors.