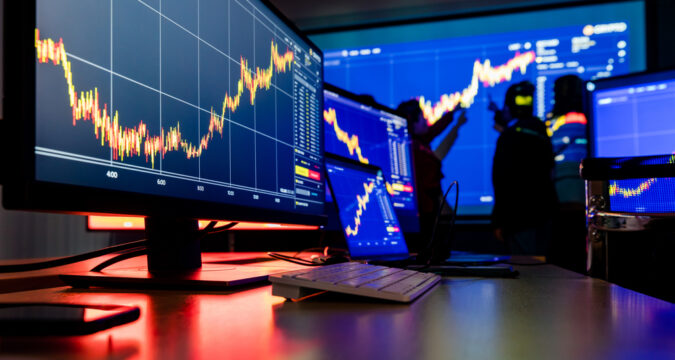 Although NFTs (non-fungible tokens) continue to rise in both popularity and usage, there has been some controversy as of late because OpenSea’s head of product development, Nate Chastain, has been found guilty of insider trading.

The employee had purchased non-fungible tokens prior to the NFTs actually being featured on OpenSea, after which he quickly sold the tokens and made a sizable profit following the increase in the NFTs’ value.

According to the most recent reports, Nate had apparently utilized confidential data and information in order to purchase the aforementioned NFTs prior to the non-fungible tokens actually being promoted on OpenSea’s homepage. He would then sell off the tokens to earn a profit.

The way that OpenSea works is that whenever an artist is promoted on the platform’s homepage, the NFT of the corresponding artists usually increases in value, in a way that is similar to when different tokens may surge in value following a successful listing on Coinbase, for instance. The cryptocurrency community thus accused Nate of possessing prior knowledge regarding specific NFTs and when certain non-fungible tokens were to be listed.

While it remains true that Nate was not given much of an opportunity to adequately defend himself and explain his recent actions, OpenSea itself has since confirmed that he was indeed using insider information and that the accusations are all legitimate. As per an official statement by OpenSea, ‘one of the platform’s employees (Nate) was buying items about which he was more than aware that these were going to be displayed on the homepage prior to the tokens actually being visible to the public.

Naturally, this kind of behaviour is highly disappointing, and it proves that NFTs are not exempt from insider trading and other undesirable activities. OpenSea has also stated that it shall be carrying out a ‘thorough and immediate’ investigation and review regarding the incident, referring to the fact that its employees are not allowed to purchase or sell any non-fungible tokens from promoted or featured collections, as well as utilize confidential information to serve their own ends.

Perhaps the most alarming aspect of all this is the fact that it was one of OpenSea’s own employees who had taken part in such an act. To make matters worse, Nate was in a senior position and the head of an entire department, so it begs the question of who can we actually trust. Furthermore, many are increasingly concerned about market manipulation, lack of transparency, and centralization regarding OpenSea after the incident.