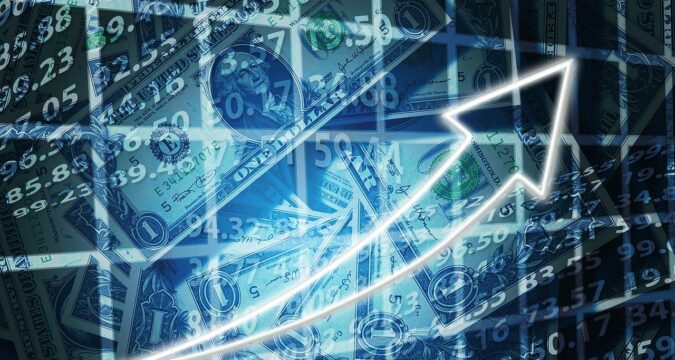 On Tuesday, Germany’s upbeat economic sentiment data buoyed the euro, while Britain’s sterling was left the biggest mover because of muted trade in the group of G10 currencies and because of increasing Brexit nerves. In December, a survey showed the investor sentiment in Germany soared more than expected, on expectations that the COVID-19 vaccines would boost the economic outlook for the largest economy in Europe. According to the ZEW economic research institute, their survey of economic sentiment of investors increased from 39.0 to 55.0.

A reading of 45.5 had been predicted by a Reuters poll. The data certainly gave the euro a boost against the US dollar, even though there was a revision in the figures of gross domestic product for the third quarter of the eurozone. The euro had last been trading at $1.2112, which is a 0.04% increase. As far as the greenback is concerned, it was trading flat against a basket of other major currencies. Sterling was the big mover, as it sank against both the euro and the dollar, with caution growing amongst investors who are awaiting the outcome of the Brexit trade deal negotiations. As there are only three weeks left for Britain to finish its exit from the European Union, leaders have still not managed to narrow the differences on a trade deal post-Brexit.

The pound had fallen by 0.4% against the dollar at $1.3330 and it had also been lower by 0.4% against the euro by 1147 GMT. Analysts said that this price action was completely driven by headlines, which made it quite difficult to handle for investors. Considering the betting markets and predictions, it is apparent that the market believes there is a slim chance of a trade deal being made. However, no one is calling for a no-trade deal situation because it could result in WTO-tariff scenarios. If there is a breakdown in the negotiations, it could be a grim period for the pound.

On Monday, sterling was pushed more than two cents lower against the USD after Boris Johnson, the British Prime Minister, said that he would be traveling to Brussels this week for meeting with the European Commission President in a last attempt to secure a trade deal. While some of that ground was gained back by the pound on Tuesday, it was still trading on the defensive. The pound’s implied volatility, which is a measure of the future expected swings in the currency, reached eight-month highs, an indication that traders are preparing for gyrations.

Analysts said that the fact Johnson is traveling to meet with Ursula von der Leyen this week means there is a possibility that not all hope is lost. However, they did say that there wasn’t a chance for the two parties to find a new angle to make compromises on. After all, the issues of a level playing field and fisheries have remained in the spotlight, so there is a reduced chance of either party backing off of it.