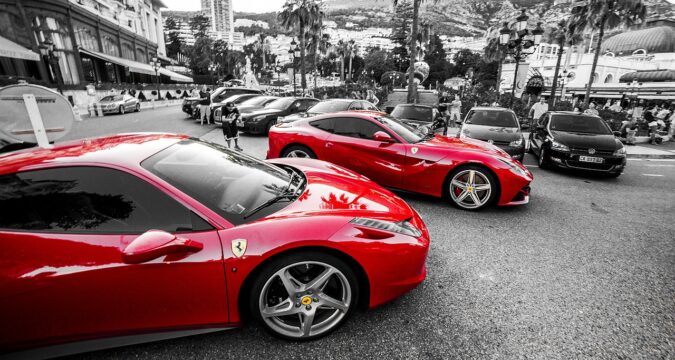 Ferrari has increased its earnings guidance for the rest of the year following a promising earnings outcome for Q2 2022.

Ferrari recently posted its earnings for Q2 2022. The executives reported that in the second quarter, they generated earnings that were higher than the expectations set by the analysts.

Despite all the downfalls, Ferrari has achieved strong earnings in the recent quarter of 2022. The major reason Ferrari has not suffered from any losses is because of its clientele. Even the clientele of Ferrari has not been affected by the economic concerns and squeeze.

As Ferrari has been performing really well since the beginning of 2022, Ferrari has decided to upgrade its guidance for the rest of the year.

For the 2nd quarter, Ferrari generated earnings of €1.36 per share versus the €1.11 per share estimation made by the analysts.

The revenue generated for the same quarter was worth €1.26 billion versus the €1.04 billion revenue estimation made by the analysts.

After posting the earnings for the second quarter of 2022, the share prices for Ferrari have surged by 0.38%.