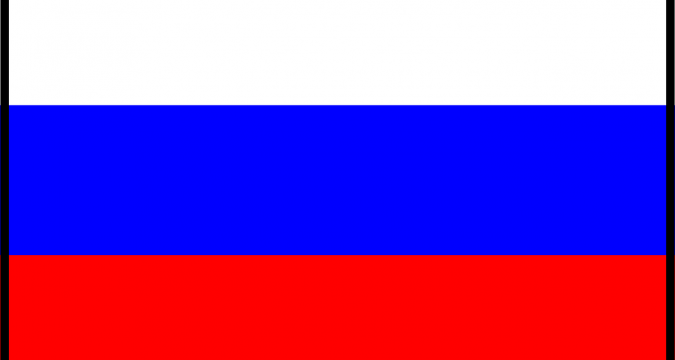 According to the regulator bank of Russia i.e. the Central Bank of Russia said that in the initial quarter of this year, US Dollars were used as payment for the trade between China-Russia and that too for only 46% of the overall trade during that quarter.

According to reports it has been said that the denomination of US Dollars for the trades between the two economic giants is a deliberate move adopted by Moscow and Beijing so that they do not become more dependent upon the US dollar currency.

The execution of this move was mutually agreed upon between the premiers of the two countries in the year 2019 and since then the plan has been implemented immediately. The plan got also highlighted when Russian premier Vladimir Putin hosted the Shanghai Cooperation Organization’s foreign ministers meeting.

According to the official of the Russian Government, he said that the trade transactions are done through the use of US dollar currency, the transactions they go through the US Banking system which can create difficulties for companies that are under sanctions by the US Government.

The majority of companies existing within Russian have been subjected to various sanctions imposed by the US Government, when Russia included Crimea as part of it in the year 2014.

While on the other hand, the most debated controversy these days is relating to the escalation of further tensions between China and India, and the denomination of the US dollar by China is serving to the benefit of China. However, the US dollar still remains the world’s most dominating currency which though is subject to various ups and downs, still holds its place within the financial world and considered the most stable currency of the world, while the Euro is only at number two.

Experts are saying that the denomination of the US dollar is like a ticking time bomb where it is expected that the retaliation from the US will come very soon.