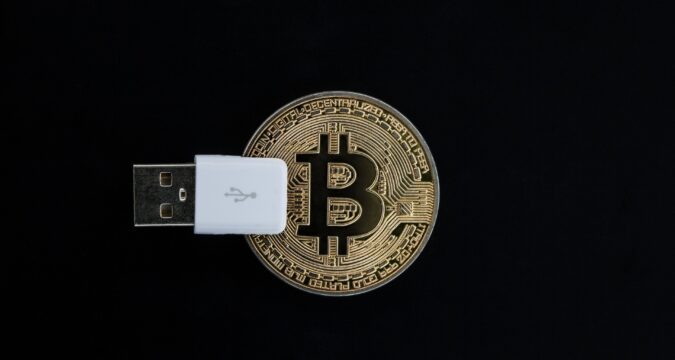 In the last Bitcoin conference, Jack Dorsey, the CEO for both Twitter and Square, an online payment company, expressed his wish to work for Bitcoin and how it seemed important that Bitcoin needed him more than his other two companies, then he would definitely leave.

This expresses his solid belief in Bitcoin and cryptocurrency in general, and almost too many times, he referred to Bitcoin as the most important work in his lifetime, which is nothing short of a compliment. Anyway, his financial payment company Square is in the works of developing a Bitcoin mining facility in close collaboration with Blockstream.

Bitcoin can Accelerate the Adoption of Renewable Energy

Blockstream is a Bitcoin technology company partnering up with Jack Dorsey’s Square to create a solar-powered Bitcoin mining mechanism in the upcoming years. Jack was restlessly looking for any project involving Bitcoin, and now he has got one, although it remains unsure if there was a need for the project or he comes up with the whole thing as a wonderful idea to divert his attention towards Bitcoin way or the other.

The very aim of this new infrastructure is to highlight that how Bitcoin can increase the adoption of green energy, it might not look like a direct response to the concerns made by Elon Musk about how Bitcoin mining is damaging our environment, but indirectly it definitely is.

According to the CEO of Blockstream, Chris Cook the renewable energy is the most effective form of energy that is available now. The nature of the project is set out to be transparent as the most apparent agenda at hand is to show the world how Bitcoin can accelerate the adoption of green energy and is not a threat to the environment in any shape or form. With China breathing down at the necks of miners and crypto exchanges, the initiative that European and American entrepreneurs and investors are taking on regarding Bitcoin mining is splendid. It will definitely lend some stability to Bitcoin and hence in one way or the other, to the crypto market as well.