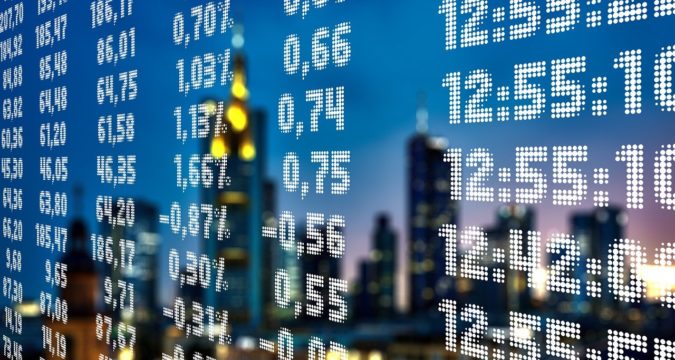 On Friday, Sterling went up in London trading and is on track for a weekly gain against the euro and the dollar, as the European Union and Britain once again began intense negotiations for establishing a Brexit trade deal. On Wednesday, the sterling had its best day in the last seven months, as it surged nearly 1.7% against the dollar. This was after the European Union and Britain announcement about initiating the new phase of negotiations. A spokesman for British Prime Minister Boris Johnson had stated a week earlier than they were done with talks, a move that was regarded as brinkmanship by the market.

The British currency had eased some gains by Friday, but it was stabilizing somewhere near the new highs. The pound did not move after overnight news that a trade deal had been signed by Britain with Japan. The possibility of a deal between the EU and the United Kingdom is more the focus. Market experts said that any deal that would be closer to the table was going to give the pound a boost. But, the sterling would weaken by even a hint of the possibility of a no-deal Brexit. However, the dynamics didn’t appear to be clear after this week’s movement, as positive news had a better impact on the sterling.

Even though it had dropped at the prospect of a new deal, the sterling didn’t reach any new lows. In contrast, they had reached new highs on the prospect that they are ready to compromise. It indicates that the market wants to see a deal. Sterling was trading at $1.3095 at 0753 GMT, which marked a 0.1% increase on the day and it had climbed 1.4% higher in the overall week. On Wednesday, the currency had reached a six-week high at $1.3177, and since then, it hadn’t gone below the value of $1.3050.

As far as the euro is concerned, the pound stood at 90.41 pence, having declined by 0.1% on the day by 0755 GMT. Britain had exited from the European Union back in January. There is a status-quo transition period in place, which will come to an end on December 31st, 2020. The primary fact that’s driving the pound is the negotiation between the EU and UK about the terms to be followed in a future trading relationship. There was limited price action in fiscal policy and economic data. Stephen Barclay, the British junior finance minister said on Friday that having a Brexit trade deal would undoubtedly be beneficial for both sides.

However, he also stated that it would only happen if the European Union respects Britain in regard to fisheries, as fishing rights have become a big sticking point in the deal. Market analysts said that there was some additional uncertainly and wobbles expected in the coming weeks. If a deal is to be made, it is more likely to happen at the end of November or in early December, and there will be just enough time for getting all the legalities addressed.