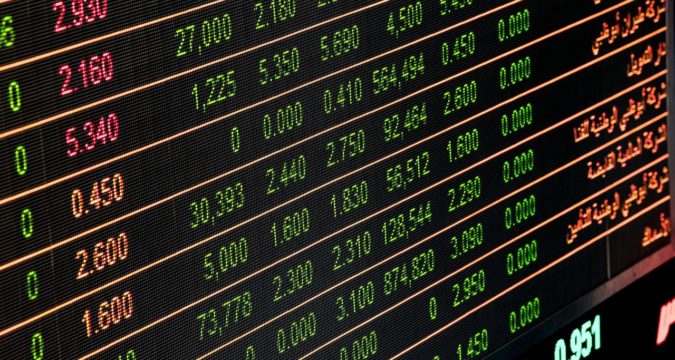 On Thursday, the pound slipped against the dollar slightly, but it managed to stay close to its six-week highs that it had reached in the last session, after news that the stalled Brexit talks were scheduled to resume. On Wednesday, Sterling had climbed as much as 1.7% against the U.S. dollar after Michael Barnier, the chief negotiator for the European Union, said that a trade deal was ‘within reach’. The British currency held on to those highs today, as the Brexit trade negotiations are due to resume on Thursday afternoon, after they had been halted rather abruptly last week.

Market strategists said that even though the pound was falling and rising due to comments about Brexit, the lack of certainty surrounding the chances of a deal was limiting the size of the movements. They said that currently, markets were waiting for major progress for it to have a big impact on the buying and selling movements. On Wednesday, the pound had reached a high of around $1.3177, but it was down by 3% on Thursday, as it was trading at $1.3113. As compared to the euro, the pound appeared to be slightly stronger, as it stayed at 90.23 pence.

But, it had strengthened to a high of 90.115 pence per euro in the last session. In January, Britain departed from the European Union in a status-quo transition period, which will come to an end on December 31st, 2020. Last week, Britain’s Prime Minister, Boris Johnson said that the trade talks had ended and also informed businesses to be ready for a no-deal exit. These comments had initially caused the sterling to fall, but market players soon dismissed these statements as brinkmanship. Market analysts said that participants had not been really convinced by political posturing because the pound managed to hold steady.

However, there was absolutely no movement in the pound when the British prime minister unveiled new measures for protecting jobs. The unemployment rate has increased due to the global coronavirus pandemic, which has necessitated an introduction of jobs and protective measures to be implemented. As far as the performance of the pound is concerned, the outcome of the trade deal negotiations would determine the direction of its movement. Even though Boris Johnson has said that they can move forward without a deal, reaching one would benefit them, as well as the European Union. Otherwise, there would be a lot of problems for businesses in both regions.