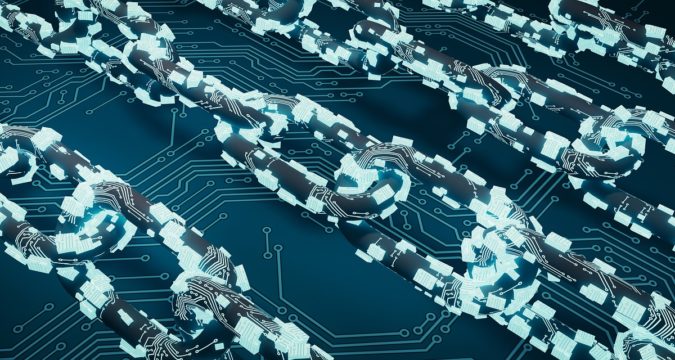 On Monday, Sterling rose in early London trading hours, after it reached a nine-week high overnight against the U.S. dollar, as a victory of Democrat Joe Biden in the U.S. presidential elections, saw riskier currencies gain and global markets reach new highs. There was also an increase in global equities and the dollar declined overnight to a 10-week low, as investors became optimistic that a Biden administration would result in calmer global trade and a larger fiscal stimulus package for the U.S. There was a surge in the pound overnight, but some of the gains were erased as the dollar recovered in early London trading, while investors shifted focus to the next round of Brexit trade talks.

In January, the United Kingdom departed from the European Union, but the two sides are still trying to strike up a trade deal before the transition period comes to an end on December 31st. Market strategists are expecting a deal to be made due to which they are leaning towards a GBP-positive outcome. At 0913 GMT, the pound had edged up a bit against the dollar to reach $1.3158. It also surged by 0.1% against the euro to reach 90.290 pence. Over the weekend, the European Union and Britain said that there were still some key differences in the negotiation process.

However, later on, the British Prime Minister, Boris Johnson said that he could see the broad outlines of a trade deal. Fishing has been a sticking point in the negotiations, but on Monday, Britain said that they were willing to make a ‘sensible’ compromise. Simon Coveney, the foreign minister for Ireland, said that the Brexit negotiations might be impacted due to a victory of Joe Biden in the U.S. presidential elections because the Democratic candidate is a ‘real friend of Ireland’.

According to the weekly futures data provided by the CFTC, the speculative net short position on the sterling got bigger for the second straight week in the week leading up to the U.S. presidential elections on November 3rd. On Thursday, the Bank of England had declared that they would boost the size of their bond-buying by almost 150 million pounds. This was obviously more than what had been expected, but it would certainly be helpful in coping up with the damage caused by the COVID-19 lockdowns as well as Brexit. In addition, the Bank of England also added that it was weighing the pros and cons of taking the interest rates below zero.

However, they did not provide any updates on the process. The United Kingdom has had to introduce new coronavirus lockdown measures once again due to rising cases amidst a second wave that has hit Europe. Brexit is causing a great deal of uncertainty for now, but analysts believe that there will be a deal made at the end of this month. Having a trade deal would certainly be beneficial for both sides, as it would give some certainty to the aftermath of Brexit for the two.