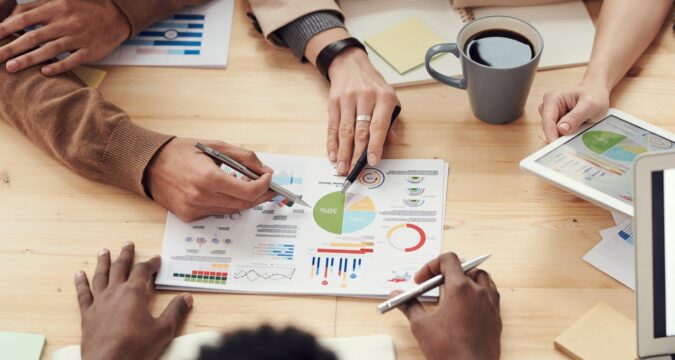 Time to go through the stock price movement of several companies to see exactly where they stand in terms of their performances.

In the premarket trading, the stocks for Rio Tinto have experienced a dip. The mining company experienced the dip after it made an announcement in regards to the acquisition of a 49% stake in Turquoise Hill. Turquoise Hill is a company based in Canada and Rio Tinto is aiming to acquire 49% of its total stake.

Rio Tinto has announced that it will be paying about $2.7 billion for the acquisition of a 49% stake in Turquoise Hill. Following the announcement, the stocks for Rio Tinto have experienced a 2.9% dip in premarket trading.

Although BMO Capital Markets has downgraded the stock status for Tyson Foods, it has still shared positive remarks in regards to the producer’s performance.

The BMO analysts have revealed that in the past year, Tyson Foods has outperformed the stock market expectations set by the analysts. However, with time, the margins are now shrinking for Tyson Foods which may result in the downtrend of stock prices.

The share prices for XPeng have reportedly surged at an extremely high rate in premarket trading. The surge in the share prices of the electric vehicle manufacturer was observed following an announcement of an investment round.

XPeng recently announced it successfully concluded an investment round that saw it generating $200 million. XPeng has announced that the funding will be utilized for frontier technology and for the advancement of electric vehicles. Following the announcement, the share prices for XPeng have surged by 29.55%.