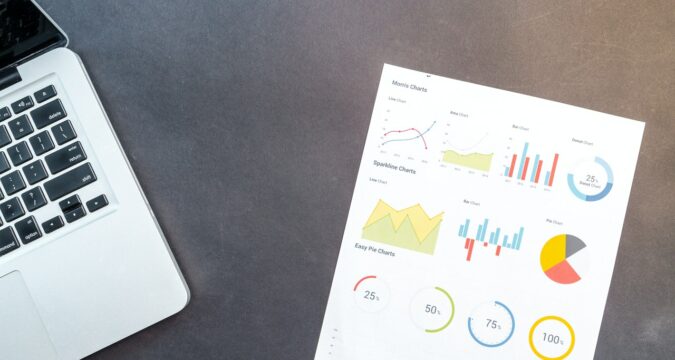 The share prices for Hertz rose after it announced that it has formed a deal with Polestar. As a result of the deal, it will proceed with the acquisition of 65,000 vehicles. Hertz has confirmed it will acquire a total of 65,000 vehicles from Polestar. Hertz also confirmed that the acquisition of the vehicle will be carried out in the next five years.

The drugmaker has announced that in the next couple of years, lit will be launching its savings program. Through the program, Novartis will be able to save $1 billion on an annual basis.

Novartis has announced that it will be integrating the savings programs into two businesses. The first business is oncology and the second business is pharmaceuticals.

General Motors’ share prices are expected to experience a surge in the upcoming quarters. This is because the Canadian Government is interested in making investments in General Motors.

The government of Canada may soon announce that it will be making investments in the two manufacturing plants operated by General Motors in the country.

In the premarket trading, the share prices for Logitech have experienced a substantial elevation. The surge was recorded after the analysts at Goldman Sachs upgraded the stock status for the manufacturer of keyboards, computer mice, headgears, and other devices for computers.