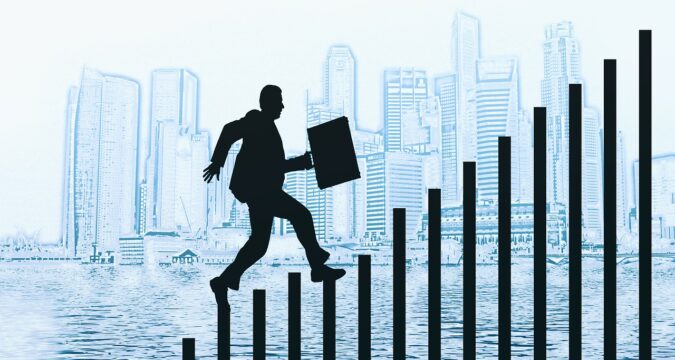 Thor Industries also shared its revenue results for the same quarter, revealing that it had topped the revenue estimations for the fourth quarter of 2021. The company revealed that it managed to generate high revenues as it cut down on the discounts it was offering in the past. Thor Industries also revealed that it has also made an expansion in the profit margins that it is currently offering the investors.

In the postmarket trading, the share prices for the e-commerce giant soared by 6.8%. The share prices for Amazon observed a surge right after it made two announcements. The first announcement was related to the shares buyback, where Amazon announced it would buyback $10 billion worth of its own shares. The second announcement was related to stock split, where Amazon announced it would proceed with a 20-for-1 stock split.

However, CrowdStrike generated revenues worth $431 million and earnings worth 30 cents per share in the fourth quarter of 2021.

The share prices for Asana have reportedly dipped at a tremendous rate in the premarket trading. The data shows that the stocks for Asana experienced a 16.9% plummet. The software company experienced the plummet even though it revealed that it generated earnings/revenues that were higher than the predictions made by the analysts.