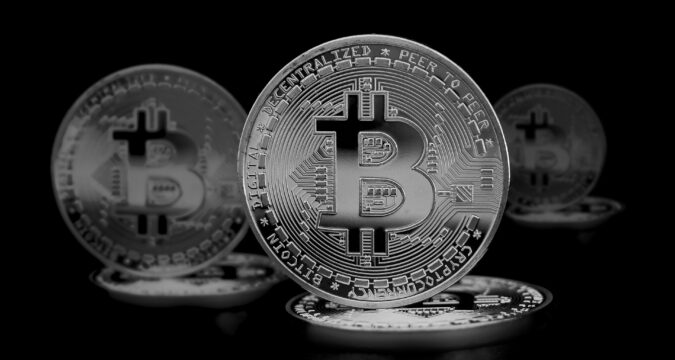 Up until last month, Bitcoin gained a huge market portion due to the endorsement from Tesla CEO Elon Musk. However, after the news about Tesla selling out 10% of its reserves broke out, the dynamics changed faster than the crypto community can keep up with. A few days later, Musk threatened to dump the Bitcoin holdings, but he did not execute it. On the other hand, Tesla management decided to stop accepting Bitcoin payments due to environmental issues.

Ever since, the crypto community has distanced itself from the SpaceX CEO due to the Bitcoin negative campaigning. It should be noted that following in the footsteps of Tesla, a considerable amount of financial institutions also added Bitcoin to their balance sheets. However, Musk is now focused entirely on promoting Dogecoin. A recent tweet meant to break the Bitcoin dominance once again wrecked the market.

As usual, another meme has surfaced from Elon Musk Twitter account. This new meme is a reference to Linkin Park’s song ‘In the end.’ The meme also includes a Bitcoin and broken heart emoji to signify its reference. As soon as the demeaning meme hit the market, Bitcoin price once again plummeted about 3% in a matter of few hours.

However, the damages are not limited to the beacon cryptocurrency only. It seems that most of the altcoins still depend on the Bitcoin price point as the red candles become visible throughout the board. Over the last few days, altcoins like XRP and ADA have managed to get a considerable amount of price appreciation. This new development might end up jumbling the ranks in the altcoin market.

Musk Compares Dogecoin with Federal Reserves via his Tweets

Former Presidential candidate Ron Paul recently told media news that Bitcoin is just like a dollar and it should be legalized. However, not everyone agrees with his statements. It seems that Elon Musk thinks that Dogecoin has the potential of creating competition with the federal reserve of the United States. The eccentric CEO of Tesla has shared a new meme.