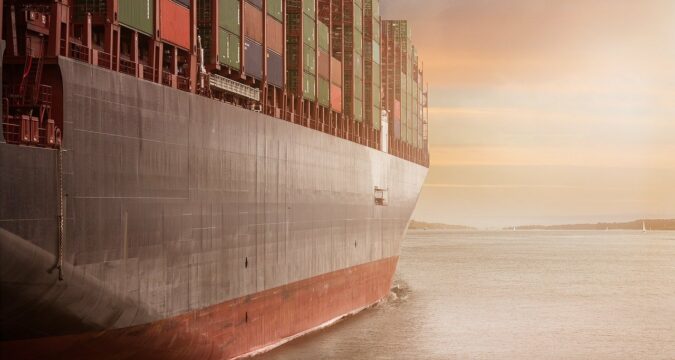 A statement was released by the officials at the Suez Canal management on Wednesday, March 24, 2021. As per the statement, shipping to major parts of the world through the Suez Canal has already been affected by this. If this continues for a long, it will keep causing a negative impact on the global trades and the shipping system.

The news from the Suez Canal officials comes at a time when the global trades have already taken a huge hit due to the pandemic. This is going to hamper the situation of the global trades all over the world even further.

The waterway that has been barred by the container ship divides the Sinai Peninsula from Arica. The concerned teams are still trying to find the root cause as to what caused the ship to turn sideways.

One of the global logistics and shipping companies are known as GAC has stated that the massive container, Ever Given ended up with a blackout while it was passing through the Suez Canal.

The company has revealed that the ship was making its way to transit and start traveling in the northerly direction.

The company that operates the ship, Evergreen Marine Corp. has shed some light on the matter. The Taiwan-based shipping company has claimed the reason why the ship ended up being sideways was due to the strong winds.

The ship had entered the Suez Canal from the Red Sea when it got hit by the strong winds and moved the ship sideways. The company has confirmed that although the problem still persists none of the containers have been sunk or lost.

An official from Egypt requesting to keep his identity anonymous has confirmed the claims made by the Taiwanese company. The forecasters from Egypt media channels had also predicted that the Suez Canal region will be hit by a sandstorm and high winds.