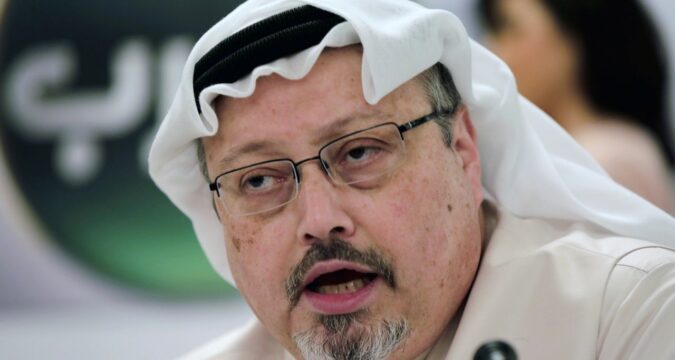 In 2018, one of the most alarming and concerning news that ever made headlines was the killing of the journalist. The name of the journalist was Jamal Khashoggi who was assassinated back in 2018 and left the entire world in awe.

However, the initial claims pointed towards Saudi Arabia, alleging that the Saudi Crown Prince was behind the assassination of the journalist. Although the reports and rumors died down, the concerned teams never stopped investigating the matter.

It was the Saudi Crown Prince who approved the capture as well as the killing of the journalist. The report surrounding the case and providing evidence against the matter was submitted by US Intel on Friday, February 26, 2021.

With the release of the report and the evidence point towards the Saudi Crown Prince, things can go south between the two countries. It was recently reported that Biden’s Administration is not showing much warmth and a welcoming attitude towards Saudi Arabia. Now, with the re-emergence of the journalist killing report, things can now become even more problematic for Saudi Arabia.

The information around the matter has been shared by the National Intelligence through its Director’s Office. The report states that the Saudi Crown Prince was completely involved in the matter. He was the one who approved the capturing of the journalist and then his killing back in 2018.

The director’s office has also claimed that it wasn’t just the Crown Prince but other people were also involved in the matter. The intelligence team has hinted towards the involvement of the key advisor as well as the members who are part of the Prince’s protective detail.

The report also suggests that the Saudi Crown Prince had control of the entire intelligence and security organizations in the Saudi Kingdom since 2017. This is the reason why it would be unwise if it were to be considered that the security/intelligence teams from the Kingdom carried out the operation without the Prince having any knowledge of it.

Khashoggi was a 59-year-old journalist who was a citizen from the United States and was also known as the contributor to the Washington Post.

Khashoggi was a journalist who always criticized the policies and rules made by the royal families in Saudi Arabia.

On October 2, 2018, Khashoggi was seen through the CCTV footage entering the Saudi Arabia consulate based in Turkey but he was assassinated there and then, and he never got to leave the place.