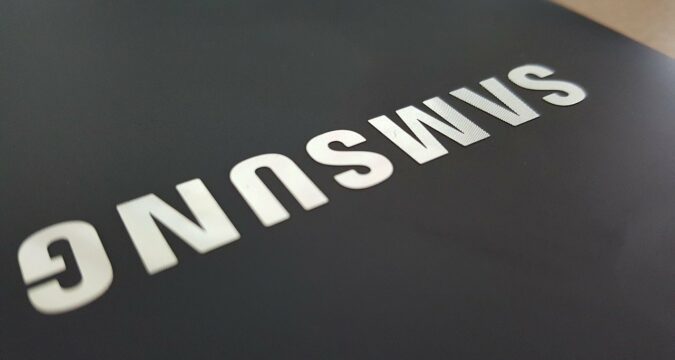 According to the latest reports, Samsung has revealed that it has had observed a strong 1st quarter. The company has revealed that it saw a rise in the profits for the first quarter of 2021. Although one of its chip manufacturing facilities was shut down temporarily, it still managed to make a lot of profits.

The company has revealed that one of the chip-making facilities for Samsung had to be shut down temporarily, which happened due to a winter storm that hit the United States.

The winter storm had reportedly hit the United States in the earlier part of the year and rendered the chip-making facility inoperable.

The company has revealed that compared to the same period last year, it has observed a 44% increase with respect to the profits.

On top of that, the company has revealed that its year-on-year sales have also increased by 17%, which would translate to 65 trillion Korean won. At the time of writing, the 65 trillion won figure represents around $58.2 billion.

Samsung has revealed that the profits they have made are actually what the analysts had predicted for the particular quarter.

One of the major semiconductor plants of Samsung is based in Austin, Texas. As the entire state was heavily hit by the winter storm at the beginning of the year 2021, the plant had to be shut down. The major reason behind the shutting down of the plant was major power outages that had rendered the entire state crippled.

However, things started getting back to normal towards the end of March and the plant started manufacturing chips as normal.

Following the problem, the analysts also ran their analysis in order to assess the amount of damage the plant had caused. The analytical assessment revealed that due to the plant being shut down, the company had to face a loss of around 400 billion Korean won. At the time of writing the 400 billion, Korean won figure translates to $358 million.

One of the analysts at Yuanta Securities, Jae-yun Lee stated that the amount of loss that the plant incurred was equal to losing around 100,000 semiconductor wafers.

He stated that the time period during which the plant was shut down was extremely critical for the entire industry. It is the same time when the entire world is trying to fight off the shortage of semiconductors. This has rendered the majority of the electronics making companies being unable to keep up with the demand.