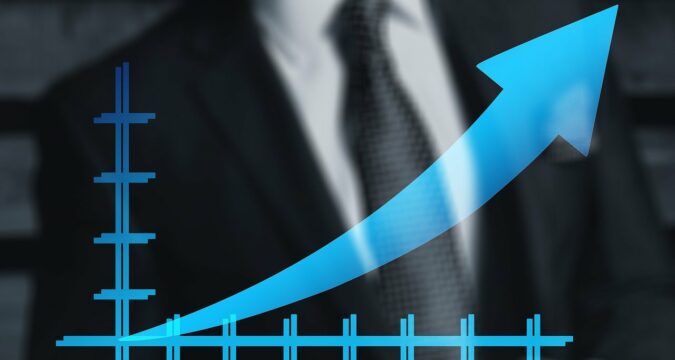 When the company first launched, it faced a lot of problems and obstacles from petroleum giants and petrol-running car manufacturers. However, Tesla was able to overcome all the odds and challenges, emerging as the car manufacturing company of its own class. Although the company had been launched back in 2003, yet it achieved its first successful car manufacturing in 2008.

From that point onwards, the company has not looked behind and it is constantly growing bigger and better with every passing year. Since its first car manufacturing, the company has brought in so much profit and recognition that Elon Musk has now become the richest man in the world.

However, looking at the progress and success of Tesla, other car manufacturing giants have also upped their game. They have also started building electric cars to maintain their place in the market and keep increasing the numbers on their sales.

According to recent reports, the largest car manufacturing company has now started gaining ground on Tesla. As per the car sales figures, it has been revealed that Volkswagen (VLKAF) managed to sell 231,600 vehicles in 2020. These vehicles are battery electric and have been manufactured by Volkswagen to target customers that are eco-friendly.

Although the 231,600 Volkswagen managed to achieve is even smaller than half of Tesla’s (TSLA) total sales in 2020, yet the figure has a lot of value to it. It has been revealed by Volkswagen that the sales achieved by Volkswagen in 2020 have been achieved after gaining a 214% increase from the year prior to it.

This goes onto to prove that Volkswagen has started taking Tesla way seriously than others. The company has also realized the importance of catering to the interests and preferences of customers and is manufacturing electric cars in the masses.

Following the recent updates, the CEO of Volkswagen ‘Ralf Brandstatter’ also commented on the recent achievement of the company. He stated that by achieving sales of 231,600, the company has managed to gain a good start in the electric car industry.

The company is on the right track and will be able to catch up to Tesla in the coming years and will eventually become the top electric car manufacturer.

The German car manufacturing company confirmed that one of its most popular electric cars is the new ID.3. Volkswagen confirmed that it managed to sell 56,500 units of the ID.3 in the year 2020.