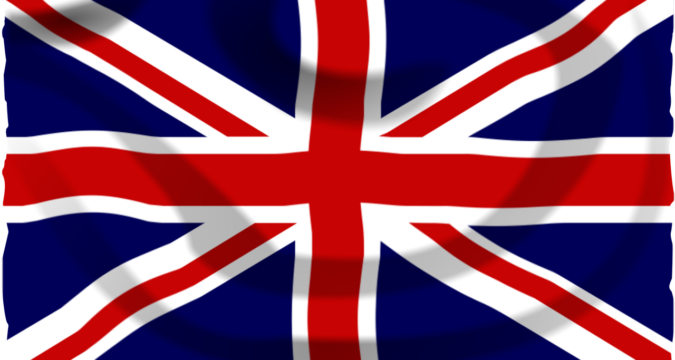 On Friday, data published showed that the UK economy was still below its peak before the pandemic had hit, which left the country away from the other G7 nations.

Moreover, it also highlighted the challenge that the new Prime Minister of Britain, Liz Truss, would have to deal with.

According to the Office for National Statistics, there was an unexpected 0.2% increase in the economic output from April to June.

This was a revision from the previous reading, which had indicated a contraction of 0.1%, which means that the UK economy has still not entered a recession, as believed before.

However, the ONS made a downward revision in its estimate for the recovery of Britain from the COVID-19 pandemic.

It reflected that the hit to the economy was much bigger than they had thought it to be back in 2020 when businesses across the country had been shut down because of the lockdowns.

The data showed that there was a 0.2% decline in the second quarter’s gross domestic product from where it had been back at the end of 2019. This number had previously been estimated at 0.6%.

Market analysts said that even though the economy’s performance in the second quarter was better than previously thought, the overall picture indicates that the condition is worse than assumed.

In addition, this is before the full impact of the rise in borrowing costs and inflation has been taken into account.

There were separate data, which showed that there was no rise in the house prices in Britain in a month, which is a first since July last year.

This is yet another indication of the housing market slowing down due to rising interest rates and a cost-of-living crisis.

Last week, the new Finance Minister of Britain, Kwasi Kwarteng had unveiled a new economic plan, which he said would cut taxes for boosting economic growth.

However, the markets responded to the plans by selling British government bonds and the pound.

Market analysts said that the data showed damage to the economy because of COVID-19 and Brexit had been much bigger than previously assumed.

They also said that the Office for Budget Responsibility would have to consider these latest revisions and also revise its own estimates for the future GDP downwards.

The British financial markets have been facing a lot of turmoil recently and this has brought the large current account deficit of the country into the spotlight.

Data on Friday showed that the April-June period saw the current account gap decline to 33.8 billion pounds. A deficit of about 44 billion pounds had been estimated.

The shortfall was less than the deficit of 43.9 billion pounds in the first quarter of the year, which had been revised down from a previous estimate.

This was partly because energy companies had been making more profits abroad than assumed initially because of the rise in prices.

However, the ONS said that the deficit in January to March period was the biggest on record.