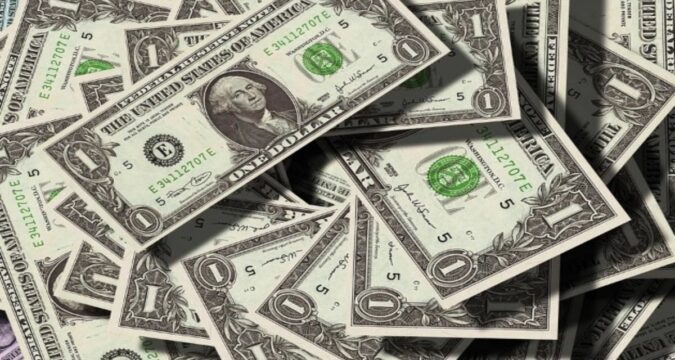 The US Dollar index (DXY) declined below 93 as the market mood continues to be affected by the possible economic effect of the COVID-19 delta variant. DXY is now less than the indexes of other top economies, and as of this writing, it trades at about 92.87.

Market sentiments have been upbeat following the news that the FDA approved Pfizer’s COVID-19 vaccine. Most investors believe that it will give more people the urge to receive the vaccine, and there will be less spread of the virus. Thus, there is growing investor confidence in the market from the Dollar to other investment options, especially equities.

Another news that boosted investor confidence and had a positive effect on the US market was dr. Anthony Fauci. The respected professional on infectious disease predicted that if the country continues to handle the pandemic at this current rate, the economy won’t react to any news regarding the pandemic by next year.

This good news stalled the greenback’s rally; it had continued its rally following the Fed, not showing any sign of reversing its hawkish stance. But traders are still waiting for their expected news from the Jackson Hole symposium, which will take place by the weekend. Hence, US currency losses aren’t that much. Analysts believe the Fed could announce the tapering of its stimulus package at this symposium or give a hint about it.

If that news comes true, America will be the first top economy to reduce its asset purchase project. That move would benefit the US Dollar and put it back in a bullish mood. But analysts don’t have high hopes regarding any change of stance from the Fed since the COVID-19 delta variant continues to spread across the country. If the Fed doesn’t reverse its dovish stance, the DXY will remain weaker compared to the competition.

The pair was bullish during the American trading session and attained an intra-day high of 110.12. It has also gained about 0.5% today at 110.07. The USD/JPY is also boosted by the increased yields in the US treasury bond.

The decade US treasury bond is at an intra-month high of 1.337% and has been rising by 3.03% every day. Another news strengthening the USD is the CPI data from the US census bureau, which was a little better than forecasted.

The CPI data decreased by 0.15%, which is in contrast to the predicted 0.31% decrease. The Dow Jones and the Nasdaq have also recorded gains of 0.34% and 0.12%, respectively. There might even be another boost for the greenback depending on the data from the 5-year US treasury note auction, which would still be released today.

This boost in the USD/JPY also affected the GPB/JPY positively. The latter rose to a 7-day high at 151.23. However, it is yet to maintain a stronghold of that range. The news of a reducing US bond made the Yen have one of its worst days so far.