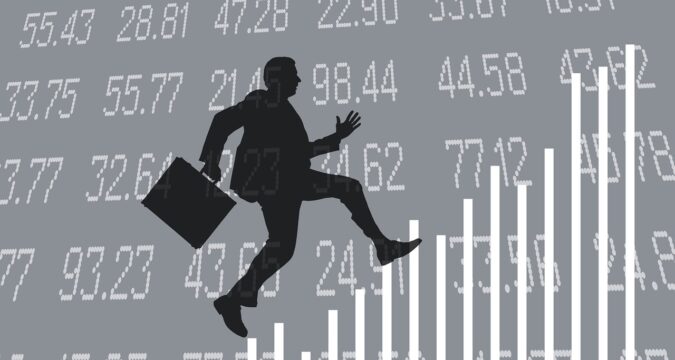 As per the latest reports, Best Buy has gone ahead sharing its earnings report for the fiscal second quarter. In the earnings report, the company has revealed that it has experienced a 20% rise in its sales for the particular quarter.

The company has also provided the reason behind the rise in sales for the particular quarter of 2021. According to Best Buy, they have recorded a rise in the number of users upgrading their devices as well as equipment for the devices.

Furthermore, the users have also developed habits during the pandemic that are going to stay permanently or for a very long term. Whether it is related to TV show streams or hybrid working, they have observed a rise in the sales of their products.

For the Tuesday trading, Best Buy has revealed that it has gained a 6% rise in the share price. The share price for the company has experienced a significant rise and it is set to grow even higher given the company’s upcoming and promising outlook.

After witnessing a significant rise in sales in the recent fiscal second quarter, the company has updated its outlook. The company is now expecting to generate high sales in the second half of the fiscal year.

Corie Barry, the CEO of Best Busy commented on the company’s recent performance and the performance they have set eyes upon in the upcoming years. Barry stated that in the running fiscal year, the company has observed a significant rise in its sales.

Barry revealed that as compared to the past couple of years, the company is now in a stronger position. Ever since the pandemic hit the entire world, the world of virtual and remote technology has witnessed a significant rise.

During the pandemic, their company has witnessed a much higher number of consumers and customers that are interested in upgrading their gadgets and systems.