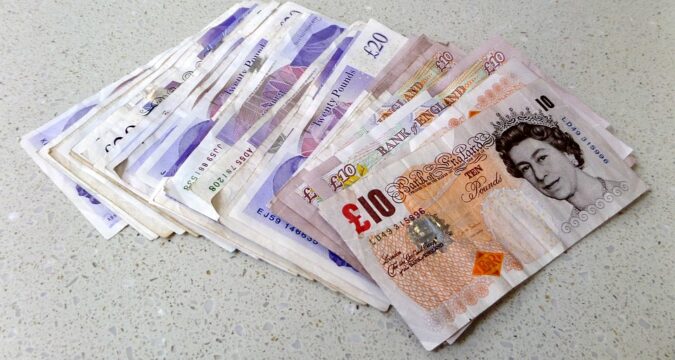 For the people living in the United States or in possession of the USD wanting to travel to Europe, now is the perfect time to do it. This is because, for the first time in ages, the US dollar and the Euro are trading at the same exchange rate of 1.00.

A look at the history of the USD/EUR pair shows that it is for the first time in 20 years that the exchange rate of the pair is the same. While is a moment of joy and celebration for the USD holders, it is not good news for the people holding EUR.

According to the traders, the pair is currently flirting with each other at the same exchange rates. This is a phenomenon that is generally called “parity” by the traders.

This is a very good sign for travelers from the United States as they will be required to pay no premium at any hotel or facility in Europe.

Prior to the pandemic, the people from the United States visiting Europe would have to pay such premium charges. On top of that, they would have traveled with extra cash on them because of the difference between the exchange rates of USD versus the EUR.

US Dollar Currently Rules them All

During the harshest of the economic situation on a global scale, it is the US dollar that is proving to be highly favorable for the entire world.

It is no longer hidden from anyone that the economies all over the world have been badly struck by the post-pandemic anomalies. The economic pressure keeps on rising on the entire world’s population in the form of rising inflation rates, uncontrolled volatility, and high fears of a recession on a global scale.

While currencies from all over the world have been struck by the inflation rates and market recessions, the USD seems to be benefiting from the situation.

According to the latest forex data, the USD has managed to gain over 10% value against the rest of the world’s currencies. This means that now people have to put lesser dollars than they used to in the past in order to acquire another currency or a product denominated other than the USD.

To be precise, at the beginning of the year, the EUR/USD was 1.13. Now, there is no difference between the exchange rates of the USD and EUR.

Why is the USD Behaving in Such a Manner?

However, the Federal Reserve has been coming up with multiple solutions for dealing with the high inflation rate situation. Recently, the Fed came up with the idea of hiking the interest rates in order to bring the inflation rate under control.

As the majority of the policymakers at the Fed seem to agree with the interest hike proposition, they have started hiking interest rates quite aggressively. Although their actions have increased fears of a recession in the US economy, it has turned favorable for the USD.

The price of the USD is benefiting from the Fed’s decisions and its value keeps rising versus the Euro.

While the United States continues increasing its USD’s value, Europe seems to have a troubling matter at hand. The matter is the fuel crisis in Europe, which involves Russian input on a great scale.

As of now, Europe is heavily dependent on energy coming from Russia such as ‘Natural Gas’. The recent events in Europe such as Russia’s decision to provide less energy to Europe may result in Euro losing its value in the market.