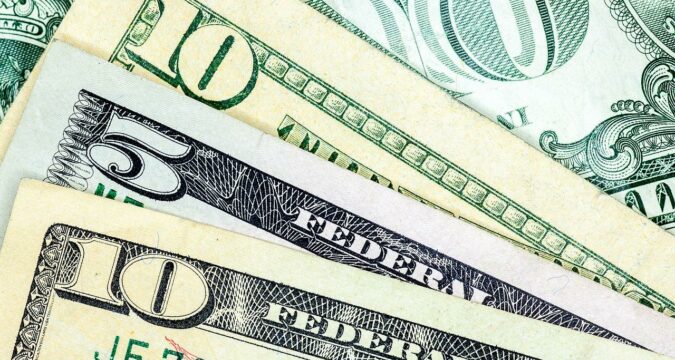 The foreign exchange market surrounding the USD/JPY pair shows that the pair is currently traveling above the 139.00 benchmarks. A look at the data shows that in the European session, it is the highest level the pair has witnessed in the past 23 years.

The Pair Tracks the US Treasury Yields’ Upsurge

The reason behind the surge in the value of the pair is the US Treasury yields’ renewed upsurge, which is being tracked by USD/JPY. Another factor behind the surge is the upsurge that is being recorded in the price of the dollar.

Profit-Taking Witnessed by the Pair on Tuesday

Tuesday had proven to be a good day for the USD/JPY investors who were able to generate many profits by selling the pairs. The trend was witnessed a day after the market had witnessed strong gains for the pair a day prior.

The statistics show that on Monday, the pair had hit its highest level since September of 1998. However, the following day, the gains for the pair eroded as the investors started selling the pair to generate strong gains.

Further analysis of the pair shows that the pair came close to the mid-136.00s after the pair had hit the 139.00 level. The value of the pair experienced a retracement after it hit the high level of 139.00.

The open-rejection reverse trading structure for the bullish trend is scaling higher for the USD/JPY pair. It shows that as the asset closed, it was at 136.70 while it was at 136.83 when it had opened.

However, the buying action witnessed a great response, which showed that the investors had confidently pushed the value of the pair higher. Following the strong gains and a promising session, the major for the pair has been cemented above the 137.00 level.

It is being predicted by the experts that the pair may succeed in reclaiming 137.80, which would be the all-time high for the USD/JPY. From the US Bureau of Labor Statistics, strong predictions for the hike in the inflation rates have been made.