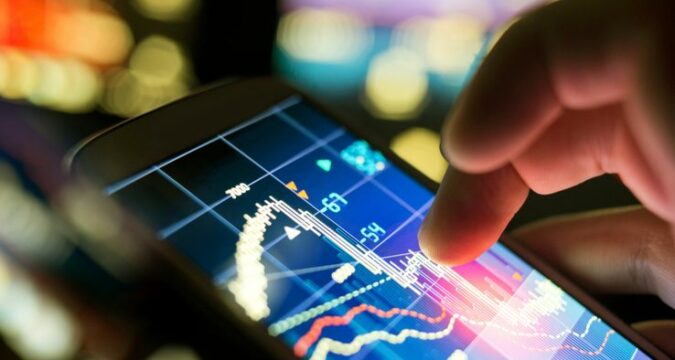 However, several companies smartly controlled the situation until they ran out of even the reserved semiconductors they had on them. In order to tackle the situation, countries had to join forces and find a permanent solution to the problem.

That is when the European Commission came up with its own solution of manufacturing its own semiconductors. Prior to the shortage of semiconductors, Europe was dependent on countries such as China and the USA for the majority of the semiconductor supplies.

However, as the situation became dire, the European Union decided it was time to come up with a permanent solution. On the other hand, the rift between China and the United States has also caused many problems in the semiconductor sector.

Therefore, countries have expedited their processes of manufacturing semiconductors on their own so they do not fall behind in the race of advancements due to the shortage of semiconductors.

In the coming years, the semiconductor sector would see countries investing billions so the industry comes back on track. With every passing day, the demand for semiconductors has been on the rise. Especially, during the pandemic, when electronic companies from all over the world have reported a significant growth in sales and demand.

According to the reports, South Korea is in the process of investing 510 trillion South Korea won for the semiconductor projects. At the time of writing, the 510 trillion won figure translates to $452 billion.