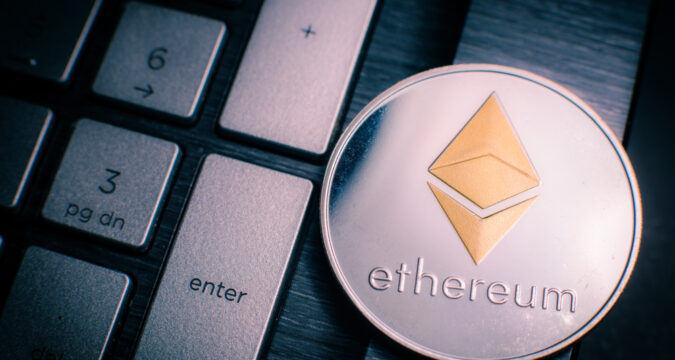 After the $2,399.15 high and $2,266.72 low, ETH/USD managed to close around $2,382.29. Remember, the pair extended its bullish trend for nine consecutive sessions on Thursday. While writing this content, Ethereum’s network indicates bullishness while testing the $2,422 area for the 3rd time.

The recent market actions saw the leading alternative digital asset in the green today. As always, different market players had their predictions.

For instance, Jordan Belfort, the trader behind the “Wolf of Wall Street” movie, made bullish predictions on ETH and BTC. He further projected that the increased crypto regulations would help crypto achieve mainstream acceptance.

Belfort believed that the massive cryptocurrency regulations would reflect how lucrative Bitcoin is. He said that stablecoins and Ether would also enjoy the boast.

According to the latest price predictions by Belfort, Bitcoin will trade in the range from $45,000 to $70,000 by December this year. He also expects Ethereum to hover at $3,700 to $4,500 during the same time. Ethereum saw its price rising continuously after these forecasts.

Some analysts attribute the recent ETH/USD rise to the current weakness that the dollar has. The greenback plunged on Thursday. Keep in mind that it has dropped for four consecutive sessions.

Such market changes came after Jerome Powell, Fed chairman, extends his dovish attitude on the financial policy. The announcements by the Fed officials weighed on the US dollar heavily.

Meanwhile, ETH/USD enjoyed higher prices due to the push by the weak greenback. Keep in mind that these two currencies have a negative correlation.

Technical indicators show ETH-USD riding bullish moves near $2,395. The crypto tested the levels at $2,425 but failed to overcome the zone.

If bulls manages to break the $2,425 levels, ETH/USD might rally to its following resistance at $2,635. For now, an uphill trend-line provides a critical support for Ethereum at $2,320. Meanwhile, Bearishness might force the asset to $2,150.