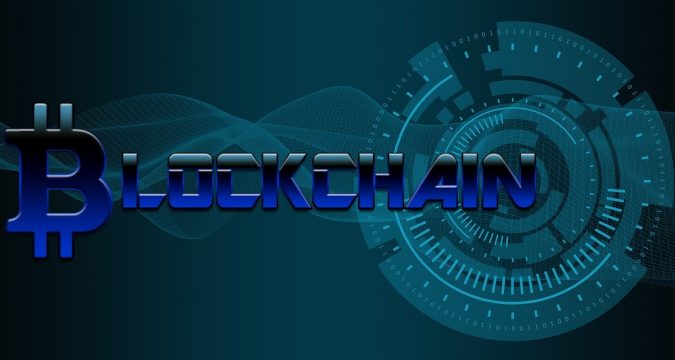 JBS S.A., a major meat processing company has come under fire repeatedly for allegedly contributing to the Amazon rainforest’s illegal deforestation. In order to find a solution to the problem, they are now making use of blockchain technology, which is rather unique. According to a report published by Reuters on September 23rd, JBS stated that they were planning to launch a traceability system powered by blockchain technology for their meat supply chain. This would ensure that the company doesn’t purchase livestock from farms that are known to have trees that have been illegally felled.

Previously, the company had only monitored the final part of their meat supply chain, which meant that anyone of the 500,000 ranches that were doing business with JBS in Brazil could have gotten cattle from indirect suppliers that were responsible for the illegal deforestation. According to a report published in July, the company had been dealing with at least one indirect supplier who had already received sanctions for increasing the size of its pasture by illegally cutting down sanctions of the Amazon rainforest.

After these reports came to light, Gilberto Tomazoni, the CEO of JBS, said that the company would now be monitoring all their indirect suppliers and would be using a blockchain tracing system by 2025 for doing so. He stated that as of now, they do not monitor any indirect suppliers and no other company does so. However, he said that they had plans of closing this gap by using technology. The meat processing company will be starting in 2021 in the state of Mato Grosso in Brazil. As per reports, it accounts for almost 31% of the deforestation in the Amazon within the last 20 years.

Similar tracing programs have been developed by JBS that provide the company with data about their meat supply chain for the subsidiaries that it has outside of Brazil. The company’s branch in Australia had gotten together with a startup called Lumachain based in Sydney last November. Together, the two had developed a ‘from paddock to plate’ system, which was undoubtedly unique and helped the company a great deal.