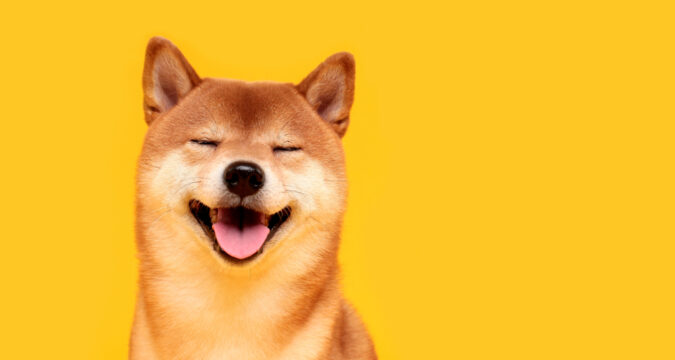 The past few weeks have seen Shiba Inu and Dogecoin enjoying increased popularity and acceptance. For now, SHIB enthusiasts continue to push for the coin’s listing on the commission-free platform, Robinhood.

The Dogecoin network has seen its daily transactions dropping under 18,000. This week saw transactions volume hitting its lowest zone since the 2017 bullish run. Keep in mind that the transaction count was at its peak in 2021 April, exploring 100,000 areas.

Generally, decreased on-chain activity associates with asset plunging demand. However, the meme tokens seem to have opposite reactions.

DOGE sees increased popularity after Robinhood announced launching a crypto wallet to support transfer and hold the meme asset. AMC CEO Adam Aron asked his followers on Twitter if Dogecoin is legit for online payments. AMC is a renowned theatre chain. More than 70% of those who participate in the survey acknowledged.

Shiba Inu, the ‘DOGE Killer,’ saw its token holder rising by more than 18%. As of 21 September, 668,810 digital wallets have SHIB on their crypto portfolio.

Since the positive announcements, DOGE has gained more than 7%. Moreover, the meme crypto extends its upside movements. FXStreet analysts evaluated the possible actions by Shiba Inu in the upcoming sessions. The experts trust that SHIB might rebound towards $0.00000900. While writing this article, Shiba Inu has its price hovering at $0.00000728.

Meanwhile, top assets in the crypto market have printed upside moves over the past day. If the market sustains its current attitude, meme coins will accumulate momentum to hit higher levels.