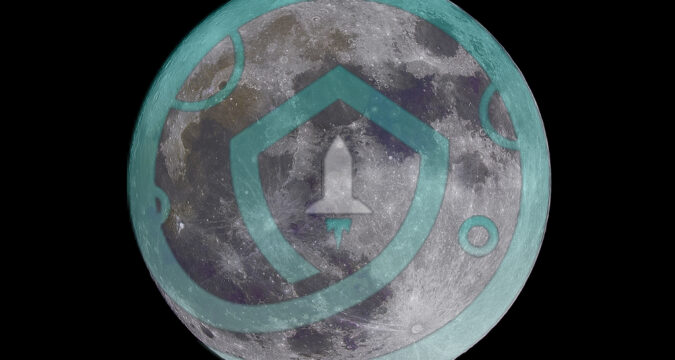 SAFEMOON saw its price plunging beneath critical support that might result in a drastic plummet. SafeMoon could witness a 32% loss as buyers extend retreat moves, exposing the alternative coin to downswing.

According to the 4hr price chart, the altcoin’s price actions created a symmetrical triangle shape, suggesting equilibrium between sellers and buyers. Meanwhile, the technical formation that displayed indecision broke out in favor of bearishness, as the alt slid under the lower border of the triangle pattern around $0.00000166.

The downward trend-line of the primary chart formation has served as support for the asset since 14 September. Meanwhile, the token plunging under the defense line hinted at SafeMoon’s upcoming direction.

According to the prevailing technical shape, SAFEMOON trades at risk of losing 32% towards $0.00000112. However, the asset has some defense line that will hold it before sellers achieve their targeted low. With support from the correct catalysts, the defense lines might save SafeMoon from bearishness.

Losses will see the asset securing initial support near 23.6% FIB retracement at $0.00000161. If the selling pressure heightens, the alt will find more foothold around the demand territory extending between $0.00000135 and $0.00000146. If sellers dominate, SAFEMOON will experience extended bearishness to tag the downswing target at $0.00000116, translating to a 32% crash.

The initial resistance line seems to stand at the bottom border of the symmetrical triangle near $0.00000166. If Bulls flip this zone to support, buyers will target the 50 four-hr Simple Moving Average around $0.00000178.

Will SafeMoon overturn the bearish narrative? Feel free to leave your comment below.