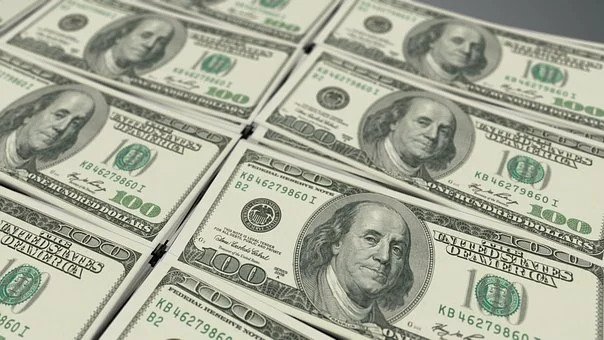 The previous week has not been so favorable for the US dollar as its price has been struggling on the market scene. However, presently, the dollar is experiencing an upward rise as there are signs of recovery in the economies of various countries. The concerns of the strength of the global recovery have caused a slight surge in the market price of the currency. While the USD rises, the Euro maintains its steady price even as the European Central Bank’s meeting approaches. There are even speculations that the outcome of the ECB’s meeting may not influence the Euro as it should judging by its current stability levels.

Last week saw the US dollar being weakened greatly on the market due to several reasons. The major one was the disappointing results from the job market on Friday which were below expectations by a very large percentage. The outcome of the results thus led to the suspension of the proposed tapering which was expected to happen in October. This led to a serious dip in the price of the USD. The lingering presence of Coronavirus and the continuous spread of the Delta variant is further weakening economic activities leading to global inflation. All these factors contributed to the poor outlook of the dollar in recent times.

However, investors would be happy as the currency has gotten back on track of an upward movement as the fears in the minds of key market players have subsided. The USD gained 0.1% and is currently at 92.730 levels. Its price performance against other currencies has also been favorable as the USD/JPY is at 110.06. EUR/USD is going even higher at 1.1815 while the GBP/USD is at 1.3769 which is a flat price but there are hopes of an increase. Meanwhile, the ECB is expected to meet later today to decide whether its bond-buying should be reduced. This is coming even as the region is experiencing an economic recovery. Even with such a strategic meeting at hand, the Euro maintains its price and is not influenced in any way.

Presently, the economy of the European region is experiencing a recovery as businesses are learning to adapt quickly to the Delta variant and its spread. Even though services and retail trading are still down in most parts of the region, its economy as a whole is gradually beginning to bounce back as economic activities are slightly increasing.  While Europe’s economy is regaining, China is experiencing serious inflation which is the highest recorded in thirteen years. Prices of raw materials have risen sharply resulting in a spike in the producer price index, as high as 9.5%.

For the Chinese economy, recovery would not come any time soon, however, experts are optimistic that the inflation rate would drop. Production cost is also expected to drop before the end of the year and hopefully, the country might just be on the path of economic recovery.