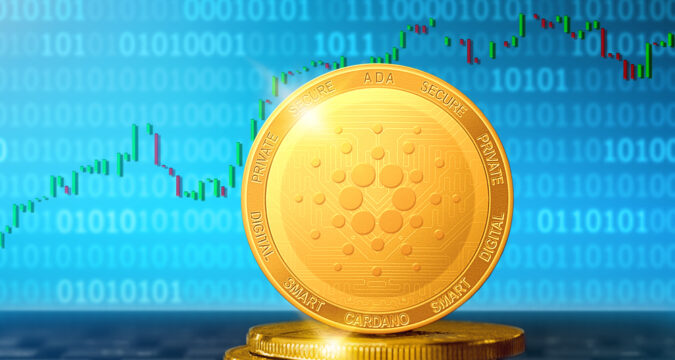 Cardano to Rally to $1.45 after Breaking This Hurdle

The recent price has ADA/USD climbing to $1.3952 high after claiming the $1.1843 support one day before. However, Cardano’s value remained inside the Monday trading range despite the unpredictable swings.

Analysts attribute the ADA upswings to the DApps connector launch by Cardano wallet Yoroi. The feature will allow users to interact with the Apps and smart contracts seamlessly.

While writing this content, Cardano’s price hovers at $1.30 after losing 0.8% in the last 24 hours. Meanwhile, the alternative coins traded around 7% high on a week.

According to the asset’s 12-hours price chart, Cardano wavers in a known range, losses surpassed by the downward 50-SMA at $1.2563.

However, Cardano bulls extend their efforts to claim a massive resistance at the plunging 100-SMA near $1.3182.

At the moment, the asset shows possible breakouts as the imminent bullish cross strengthens the uptrend break. The 21 SMA moves towards the border to cut the 50 Simple Moving Average to the uptrend. That move would confirm a bull crossover.

The RSI (Relative Strength Index) turned southwards. However, it is still over 50, affirming the potential for ADA to move higher.

If bulls take the coin high, they will have to overpower the horizontal 200 Simple Moving Average at $1.4545.

On the other side, Cardano bears will have to activate their activities beneath 50-SMA. That way, they can challenge the $1.2470 support and the bullish 21 Simple Moving Average.

For now, Cardano’s path with the least resistance seems to be the uptrends.