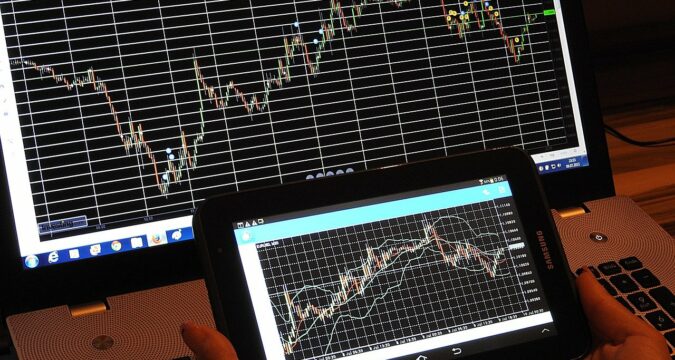 On Friday, there was a 6% decline in European material and energy stocks, which drove a broader index of shares in the region to lows not seen in two years.

This was because the euro zone data turned out to be dismal, indicating a downturn in the economy and only added fuel to concerns about hawkish movements from the central bank.

There was a 2% loss in UK stocks and additional losses were capped, as the British pound shed 3% after the finance minister Kwasi Kwarteng revealed a series of measures and tax cuts meant to boost growth.

There was a 2.3% drop in the continent-wide STOXX 600 index, which saw its weekly losses rise to 4.4%, marking it the worst week for the index since June.

According to the results of a survey, there was a steeper downturn in the euro zone’s business activity this month.

This increased the likelihood of the economy entering a recession, with consumers trying to keep spending in check because of a cost of living crisis.

Germany, which is the biggest economy in Europe, saw its primary index drop 2.0%, bringing it down to its lowest value seen since November 2020.

Market analysts said that due to the high degree of uncertainty and the risks of a downturn, the economic activity is contracting in the euro zone and would continue to do so in the next few quarters.

It is highly likely that as of the third quarter, Germany may have already entered a recession. The winter season is also going to be a tough one for Europe because of the concerns about energy.

This has further dampened the chances of economic activity picking up. To add to concerns, the European Central Bank (ECB) has made inflation control its clear priority.

This means that an interest rate hike of 75 basis points can be expected from the ECB in October. There is already a 20% decline in the STOXX 600 since the start of the year.

It has also dropped 20% from the record highs that it had seen in January. The week saw global central banks deliver sharp hikes in interest rates.

The US Federal Reserve delivered its third 75-basis points hike and Switzerland also saw its rates turn positive after an era of negative rates. The Bank of England (BoE) pushed up rates by 50 basis points.

Demand fears pushed down oil prices by 5% due to which oil majors like Shell, TotalEnergies and BP were weighing down the STOXX 600 the most.

They recorded drops between 4.9% and 7%. Metal prices also fell, which saw the mining index record its worst session in the past five months.

All major sectors had entered negative territory. There was a 3.6% drop in banks, with a 12.4% tumble in Credit Suisse that saw it reach a record low.

Sources said that the Swiss bank was reaching out to investors for more funding, which makes it the fourth time it is doing so in seven years.