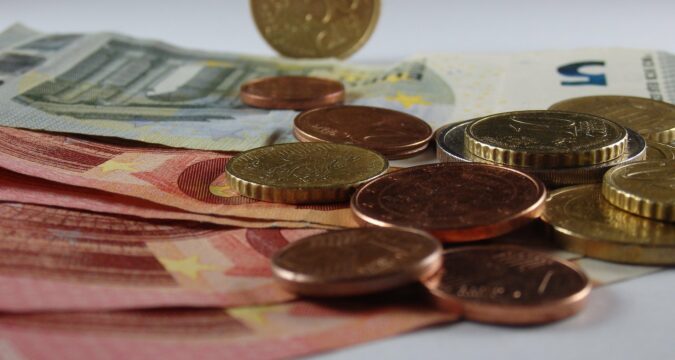 The regulatory body in charge of trading operations in the United States made a public announcement yesterday on its receipt of the court’s approval to subject two trading companies to fines amounting to about $15.6 million on the account of fraud. According to the Commodity Futures Trading Commission, these fraudulent companies would be made to pay these fines. The companies being regarded as fraudulent in this case are Silver Star Live (SSL),  a forex trading platform, and its software company, SSLS. David Wayne Maybe who is the co-owner of these companies is also involved in the fraud charge. These companies based in New Mexico and Florida respectively would be made to pay several settlements, and restitution fees, alongside the individual involved.

The motion for the fine sprung up on the basis that the entities in question petitioned funds and this was done in connection with foreign exchange transactions. By this act, fraud was committed, according to Commodity Trading Advisor (CTA) standards. Multiple regulations of the CFTC were also inordinately violated by these entities attracting legal judgment. According to the court order, David Mayer and one of the companies, SLS, are required to pay about three million, seven hundred thousand dollars together, while the other firm pays one hundred and ninety-eight thousand dollars.

Civil penalties in form of fees were also imposed on the three parties involved. Therefore, the two entities would pay about $9.7 million while David Mayer pays a penalty of $1.3 million. In addition, both companies are exempted from operations on any CFTC regulated platform and are still managed to adhere to the regulations of the commission. This action according to the regulatory body would deter other trading platforms from engaging in such activities and ensure their total compliance with trading rules.

Misrepresentation and its effects on trading platforms

Information in the foreign exchange market is a powerful tool that determines the flow of income and the basis of profit and loss. It is for this reason that any form of misrepresentation or misinformation is viewed as a criminal and fraudulent activity. The case against the above parties points to this fact as it establishes that the companies fraudulently compelled retail traders to purchase their day-trading system. This was achieved by the misrepresentation of the software’s productivity and level of effectiveness.

The software which was sold for $199 was presented as the ultimate profit maker as it offered access to an automatic trading bot and personalized trading advice for just  $145 after purchase. More misleading were the claims that the system could generate as much as $250-600 per month with as low as three hundred dollars deposit. According to the trading platform, the software was designed and runs with an algorithm with an authentic history of producing such profits. What was not disclosed was the fact that it had never been used in a live trade environment and it was not even registered as an associate individual of a CTA. In light of all these, the companies’ actions were tagged fraudulent leading to the fines imposed on them.