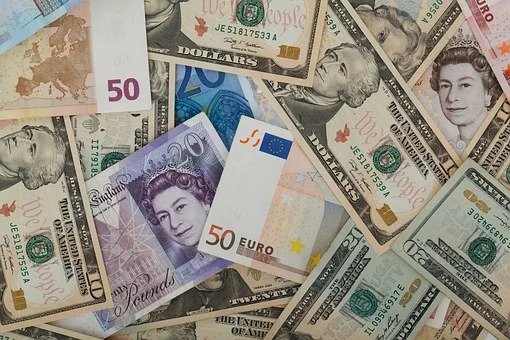 Yesterday, the GBP/USD surged higher to test its 100-day moving average (MA) at 1.3912, where it was met by traders against the important level. A reversal into the USD on risk-off movements (into the JPY, CHF, and to a lesser degree, the USD) also contributed to the pair’s retreat from the major moving average (MA).

The dumping that began yesterday accelerated with continuous trading, resulting in the unit falling below the 100/200 hour moving averages, as well as the 200-day moving average during the US midday session. In the region of the swing area around 1.3790 and 1.37965, the low came to a standstill. The area in which the 38.2 percent increase in value from the August 20 bottom occurred was also in this area.

A cycle back higher, although with some highs and lows, in and around the relevant moving averages has been observed within the price movements today. At 1.38387, the price has risen over the 100-hour moving average (the highest MA level). A breakdown below that level is unlikely, but dealers are attempting to maintain their position above it. The 200-hour MA and the 200-day MA are both in the 1.3875 region. The bears would retake control of the technical situation if the market fell below those moving averages, and the market participants would continue their battle.

The rise to the peaks today has taken the pair up to the 50 percent midpoint of the decline, which is now at 1.38388. That is an excellent spot to put a halt to the surge. The fact that it establishes a risk threshold that, if exceeded, would make today’s market more bullish is significant. If the sellers decide to reenter the market (with the 50% cap as the bottom), the next stages would be to move underneath the 100-hour moving average, then the 200-hour moving average, and finally the 200-day moving average.