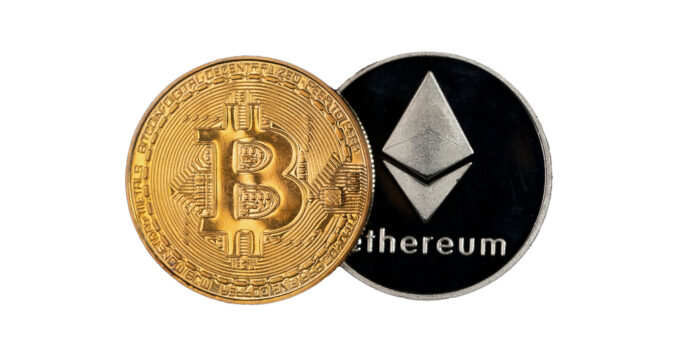 Bitcoin price experienced a momentary surge following an initial downtrend on 18 November. The sudden upswing failed to collect momentum, resulting in a rejection and price correction. The near-term bearish picture reflected on alternative coins, including Ethereum and Ripple.

Bitcoin had its price climbing by 7.4% in 48 hours but failed to challenge the psychological level at $60,000. With that, Bitcoin is experiencing a retracement towards a support level of $56,233. Breaching this barrier can see the leading crypto inside the demand area of $52,746 – $54,972.

The downward movement is critical to gather liquidity beneath $53,000, and there are higher chances that will occur this week. Meanwhile, the downtrend will cease if buyers step up and market players can expect a reversal. In a worse scenario, Bitcoin can see a downward 8.7% crash after violating the $53,000 barrier, dipping towards $48,379.

Though things appear somewhat ugly for Bitcoin, a decisive candle close past the $60,000 barrier cab change the narrative. That can witness the token retesting the resistance at $63,000. Flipping this area can see Bitcoin consolidating between $63K and $65K. Meanwhile, Bitcoin requires a daily close beyond $65,000 to cancel the bearish case.

Though Ethereum showed significant strength during its recovery, Bitcoin’s retracement affected the leading alt, translating to a massive ETH correction. As Ethereum has a price of around $4,179, market participants might expect ETH to retest the psychological level of $4,000.

Market players might need to watch Ethereum- Bitcoin correlation for now. A Bitcoin fall can invalidate Ethereum’s bullish structure. If Bitcoin produces a daily candle close past $63,000, Ethereum will have magnified upswing chances.

In such a case, Ethereum can rise towards the resistance level of $4,609. A daily candle close past this obstacle can translate to an ATH of $4,875. A higher high beyond this zone will cancel the bearish case.