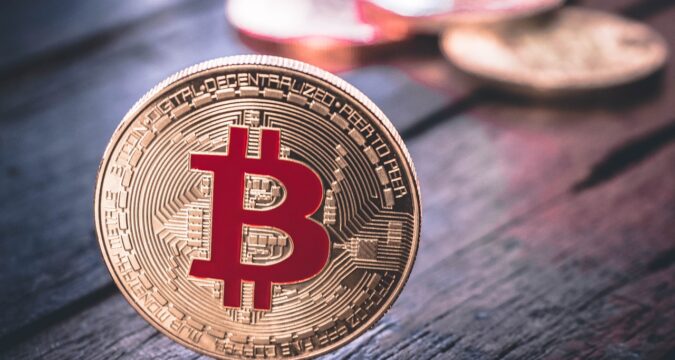 The prospects for cryptocurrency mining and trading have started to look bleak for the digital investors in Indonesia. The central authority on religious matters of Indonesia has ruled that cryptocurrencies are haram or forbidden for Muslims. As reported by the local media outlets of the country, the statement was issued by National Ulema Council (NUI) recently.

It is worth noting that the Muslims follow the religion Islam that prohibits its followers from engaging in any trade that involves interest. Both taking and receiving of the interest have been considered as an act of waging war against the decree of God. Furthermore, Muslims are also forbidden from engaging in any financial deal that warrants a guaranteed profit return like insurance and bonds trading.

There are many schools of thought in Islam, and there are several laws that different factions of Muslims follow differently. The National Ulema Council has decreed that since cryptocurrency trading allows the investors to get a clear view of the profit that they can generate, it is deemed forbidden for the practitioners of the religion to engage in this activity anymore.

The latest issuance of a statement by the NUI does not warrant that the cryptocurrency exchange platform should start to fold its operations in the region. The government of Indonesia, the central bank, and the financial regulators often consult the NUI committee on matters about commerce and economics.

The Bank of Indonesia has shared the plans of starting a new Central Bank Digital Currency or CBDC project for the region. However, thus far, further development reports have not been received by the centralized financial institution. Despite NUI statement-making waves in the media, the cryptocurrency exchanges operating in the region are still waiting for the final verdict on the matter by the Finance Ministry of Indonesia.