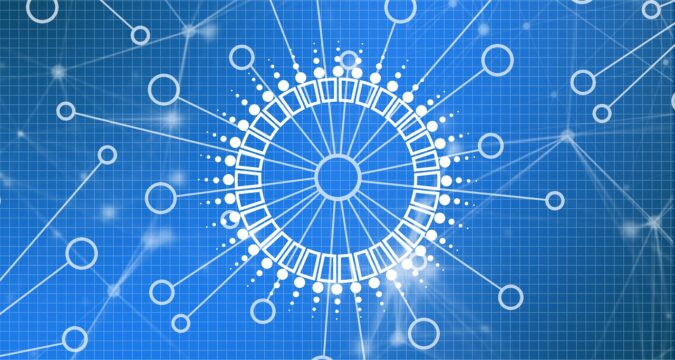 One of the former top investigators has dropped very alarming news on the entire cryptocurrency industry. He has stated that the Internal Revenue Service is going to up its game and change the way it has been tackling cryptocurrency cases.

The investigator has informed that the IRS will no longer be playing an act of not knowing anything. The IRS has decided that it will now be going against the individuals or companies that fail to report or try to evade their crypto-earning taxes.

The investigator has revealed that starting 2021, the Internal Revenue Service (IRS) will be entering a new phase of how it tackles such cases. The tax collection agency will start focusing on pursuing potential, criminal, and civil penalties.

Just recently, an article was written and published by Don Fort on January 4, 2021. Don Fort is the former chief of the criminal investigation division, which is the sub-branch of the Internal Revenue Service (IRS).

Fort stated that up until now, the Internal Revenue Service’s (IRS) aim was to provide proper information to the responsible entities. In the past, the agency was focused on providing knowledge and information around the following and compliance of guidelines for tax reporting.

However, now the Internal Revenue Service (IRS) will now become aggressive when it comes to the implementation and practicing of the tax reporting procedures. Instead of remaining a firm that believes in teaching, it will now start enforcing the laws and practicing strictness against the ones who fail to comply.

The officials of the Internal Revenue Service (IRS) also talked about its latest course of action. They confirmed that the agency has been in the transition phase since 2020. Soon, the IRS will be moving from education to enforcement.

It has been revealed that once the information has been acquired by the firm, it will be carrying out crackdowns on the firms for not complying with the requirements. The article also confirms that the IRS had written a request to one of the cryptocurrency exchanges based in Luxembourg. At that time, the IRS requested the exchange to provide account information of the user that was from the United States.

It has been confirmed that now the IRS is after the culprits that are responsible for evading taxes and it will be bringing justice to them.