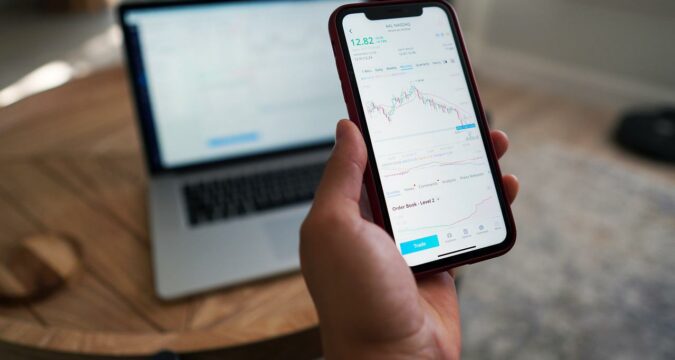 On Thursday, shares in the Asia-Pacific markets saw mixed trading, after having recorded a negative trading session a day earlier.

Meanwhile, there was a sharp decline in both Shenzhen and Shanghai stocks for the day.

There was a 2.105% decline in the Shenzhen Component in mainland Chinese markets, which brought it down to 11,526.96, primarily because of a fall in energy stocks.

The Bank of Japan did a ‘rate check’, which saw the Japanese yen reach a value of 143.69 against the US dollar.

The unemployment rate in Australia for August stood at 3.5%, which was slightly higher than that in July.

Overnight trading saw a slight rise in the US indexes and there was a 0.1% decrease in wholesale prices in the month of August over inflation fears, as shown by the producer price index.

On Tuesday, US markets had seen a meltdown, which was the worst one since June 2020, because of a hot inflation report.

However, market analysts said it was not likely to last for long and the year-end could see the S&P 500 record some upside.

Earlier this week, US 2-year Treasury yields had hit their highest level seen since November 2007 and they climbed to 3.8% briefly.

There was a rise in these short-term bond yields after the US inflation report because they are highly sensitive to the Fed’s policy.

The inflation data strengthened the case for the US central bank to hike up interest rates further, thereby tightening its monetary policy.

Meanwhile, there was a trade deficit in Japan for the month of August, which saw its imports climb by 49.9%, while exports rose by 22.21%, as opposed to a year ago.

Official data disclosed that the trade deficit had climbed to 2.82 trillion yen, which put it around $19.6 billion. This is the largest trade deficit on record.

The Japanese exports have gotten support due to a weaker yen, but it has only driven the cost of imports higher.

Market analysts said that there was a slowdown in real economies and this would also take a toll on the exporters in Japan, particularly in light of a strengthening US dollar.